The human language centre is located in the left hemisphere/part of the brain. Sometimes this area is damaged after a stroke. The consequence may be that the patient has difficulties in finding words or to understand language, so called aphasia. Today, patients are treated using general language training programmes, based on symptoms.

“Strokes strike individually. This is why it is vital to find the right treatment for each patient,” says Professor Karsten Specht at the Department of Biological and Medical Psychology at the University of Bergen (UiB).

Specht has recently studied a new method of analysis of brain imaging data, or more specifically functional magnetic resonance imaging (fMRI). This new method may in the long run lead to a better way to categorise stroke patients and, hopefully, to a more individualised treatment in the future. Specht suggests that in ten years’ time this new treatment could become generally available.

Together with German colleagues, Specht recently published the article ‘Therapy-induced brain reorganization patterns in aphasia’ in the journal Brain.

The article deals with a study, carried out in Germany, observing a group of stroke patients with language difficulties. They were all brain scanned using the fMRI technique as an important part of the analysis. An essential part of the research was done by the Bergen fMRI Group at UiB.

The patients were scanned several times by an fMRI-machine, both before and during language training. During a multimodal analysis, the researchers studied how the networks of the brain were activated.

The multimodal analysis involves analysing MR scan images of the extent of the brain damage in stroke patients whilst studying brain activity using fMRI scans.
“Using this method, it is possible to find the localisation of the damage, the size of the damage and how the activation patterns in the neural networks are related,” Specht explains.

In recent years it has been established that the adult brain retains its plasticity and is able to form new connections between neurons.

“The point is to track down active patterns that are characteristic for certain types of brain damage. It is then possible so separate the different types of strokes/patients. In the long run, we hope to point out the most effective treatment, based on these different sources of information,” Specht says.

One example is Specht’s observation that patients who suffered a stroke in the back of the left half and are able to activate remaining pathways of the language network may have a more optimistic prognosis than patients suffering a stroke in the front left half of the brain, who do not get this network reactivated after the stroke.

Hunting for a better diagnosis

To be able to separate different types of damage and the reorganisation of the brain’s language/linguistic network is crucial information for the health service. With current methods, according to Specht, this kind of combined information is hard to observe in individual patients.

“Until now researchers have analysed the damaged area and brain activity in two separate operations. One almost has had to guess the extent of the damage,” he says. “This is why it is important to continue basic research to develop new and better integrative analytic tools, which in a longer perspective will provide us with better diagnosis and improved opportunities for therapy.”
The current criteria for treatment is symptom-based rather than causal. If a stroke patient suffers language problems, he or she will often join a more general therapy programme.

“A better diagnosis and status report means, hopefully, more individually adapted treatment in the future. You never find two patients with the same damage after a stroke,” Karsten Specht says. 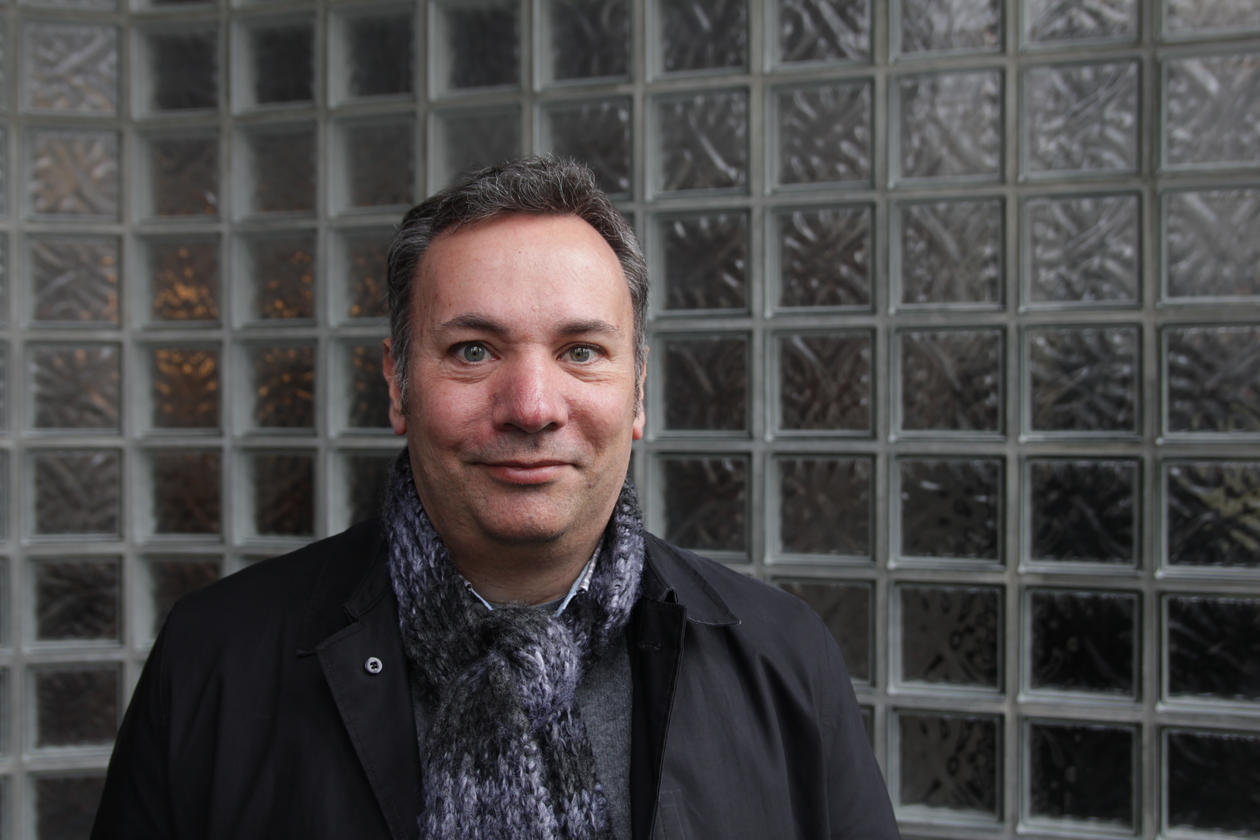 The article in print: Brainy Business.pdf