SEARCHING THE SEA FOR CLUES: Priapulids have the same formation of the gut as humans, fish, frogs, starfish and sea urchins. This forms a central part of the research at the Sars International Centre for Marine Molecular Biology.
Photo:
Bruno Vellutini

Over the past few years, molecular biologist Andreas Hejnol and his research team from the Sars International Centre for Marine Molecular Biology at the University of Bergen (UiB) have researched the formation of the gut and development of the digestive systems in very different species.  The researchers have closely studied the genetic expression needed to form the digestive system, from the mouth to the anus.

In Hejnol's most recent project, he studied the molecular machinery that programmes the pattern for formation of the gut and the mechanisms that form the digestive channels in penis worms (priapulids), fruit flies (Drosophila melanogaster) and round worms (Caenorhabditis elegans).

“We were surprised when we discovered that these extremely different animals have the same genes and that they are arranged in the same order to create the digestive system. The appearance of the intestinal systems is completely different for the three species we studied,” says Hejnol, who leads a research team at the Sars International Centre for Marine Molecular Biology at the University of Bergen.

The penis worms are collected from fjords in Sweden in winter, which is the time of the year in which they reproduce. Hejnol's research of the penis worm's intestinal system demonstrates the importance of studying the diversity of animal life in the world's oceans.

“Penis worms are important for understanding the evolution of animals, because they are thought to be among the first bilaterally symmetric animals and have changed very little since the earth's Cambrian Period.”

Bilaterally symmetric animals are animals that, like 99% of all animals, have a left and right body side.

Revealing the secrets of the penis worm

Hejnol and his colleagues have previously observed that penis worms develop their intestinal systems in the same manner as humans, fish and starfish. These animals also use the same genes for developing the digestive system.

The intestine is an essential organ that is present in nearly all animal species and develops very early. In all likelihood, the intestine was developed 500 million years ago.

“Penis worms still hide a lot of secrets to unravel, which will have a great influence on our understanding of the origin of other major organs such as the brain, blood and legs,” Hejnol says. 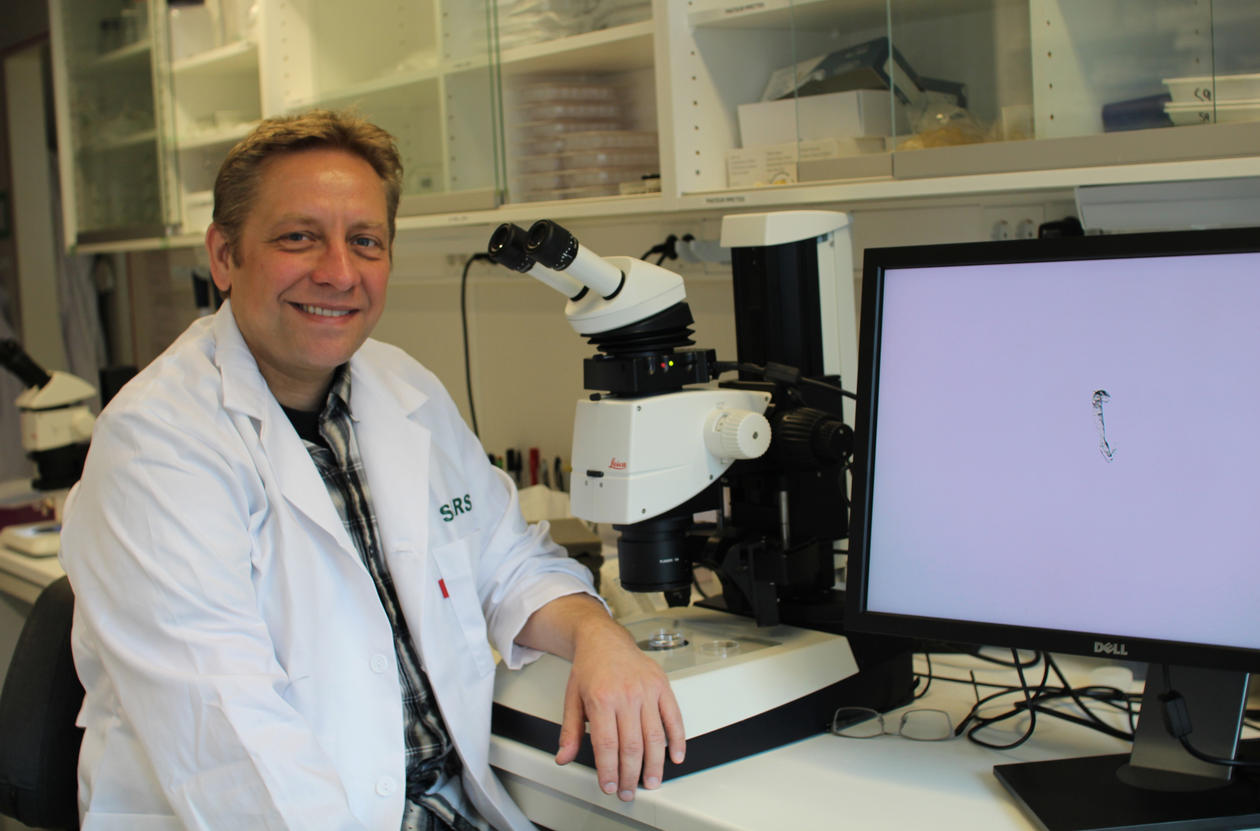