Is new technology always a good idea? Or should we as a society think twice before we start using technologies and applications that are presented as new and revolutionary? And how can different types of knowledge play a part when we assess the actual value of new technology?

THE ETHICAL DILEMMAS ASSOCIATED WITH TECHNOLOGY: Research and innovation are increasingly expected to contribute to solutions to solve major societal problems such as clean sources of energy, unhealthy lifestyles or the ageing of Western society. The researchers behind the recently completed EPINET project looked at the ethical challenges associated with technological development.
Photo:
Colourbox

Briefly summarised, these were some of the important issues when the interdisciplinary research project EPINET looked at ethical, legal and societal aspects of modern technology.

The project was supported by the European Union’s 7th Framework Programme for Research and Technological Development (FP7) and was concluded with a conference in Brussels on 28 and 29 April 2015. (See FACTS.)

Together with Researcher Kjetil Rommetveit, Kjetil Rommetveit Professor Strand has coordinated EPINET, which is the third research project concerning research, innovation and society that SVT has coordinated with support from FP7. Receiving such a large contribution from the EU's research funds emphasises the internationally recognised academic depth of the epistemological community at UiB. Rommetveit has been the principal investigator for EPINET and has been responsible for the day-to-day operation of the project.

“The background to the project was that we wanted to think innovatively about so-called technology assessments as methods of managing research, innovation and technology. Particularly in light of the claims that research should address societal challenges. These types of assessments, which are becoming increasingly mandatory in connection with major research and technology projects, include aspects such as risk, privacy, environmental impact, public opinion and participation, media analysis, the legal aspects that have to be examined, or whether there are any ethical aspects that must be examined as part of this technological development,” Professor Strand explains.

“We wanted to move away from cost and benefit analyses and look more at the non-monetary value of new technology. The things that are not so easy to measure in terms of euros and cents. This includes ethics, risk, and how new technology is received by the population. The public reputation of the technology so to speak. There can also be environmental aspects. These are so-called ‘softer’ societal values,” Strand suggests.

“Whether this is in-vitro meat or robots who will look after the elderly, politicians will then say: ‘We have to carry out some assessments of this technology.’ Then a pile of reports are prepared. Some regarding ethics, some risk analyses and some environmental analyses. The problem is that all these reports about all these technologies do not speak together,” says Professor Strand who explains that this was precisely what the EU’s research fund wanted someone to get to the bottom of.

“How on earth are we supposed to get these things to connect together? Therefore, the EU wanted methodological approaches that could integrate different forms of technology assessments.”

The principal focus of EPINET has been an interdisciplinary technology assessment wherein both researchers and developers of technology were involved.

What did the researchers discover? That it is possible to get people with very different backgrounds to talk together if one takes the time and has open processes. In many instances, interdisciplinarity is asserted as being some type of magical solution to problems that bisect sectors of society.

“However, what we discovered was that genuine interdisciplinarity in situations characterised by political and ethical controversy can be extremely difficult. In many instances, interdisciplinarity is a fortunate outcome at the conclusion of a long and laborious process and not a premise that one starts out with,” explains Strand.

The EPINET researchers were focussed on achieving technological development that can both be beneficial for the political processes while at the same time retaining an element of radicalism.

“It must not become a form of rubber stamping in which ethics are just for show. What we then ask is: Given that we are facing certain societal challenges, is this technology a good response? Are robots and the extensive use of sensors on the body sound means of addressing challenges relating to ageing and care?” asks Professor Strand.

This means that one cannot take the benefit of a specific technology for granted in advance, but rather must investigate the conditions under which it could be of benefit. Here the researchers observed major discrepancies in the relationship between visions and agendas and the reality actually faced by researchers and others involved in major research projects.

Researchers, lawyers, bureaucrats and users need, in different ways, to specify their objectives with a specific technology to be able to manage it in accordance with their specialist field or their experience. However, the societal challenges and technological visions are often so vague and verbose that this becomes difficult.

Research in parallel with development

At the same time, the researchers were concerned with not making prejudgements about technological innovation.

“Take in-vitro meat. It is not our job to say yes or no to laboratory-produced meat. Rather, what we want is for those who develop these types of things to consider what they are doing. Perhaps, one must re-evaluate the ideas of what meat production should be,” Professor Strand suggests.

It was important for the EPINET researchers that technology assessment is not something that has to occur after the technological development.

“Some believe that it is about having a good dialogue with the community after the development of new technology. However, we would say that the difficult discussions and research must come at an early phase of the process to uncover the ethical, technological and political dilemmas,” he says.

One of the things Strand, Rommetveit and their researcher colleagues discovered as being a key factor during the project was the position of privacy. The importance of this must have a central position in the technology assessment and Strand emphasises how important it was to have interdisciplinary expertise involved in the EPINET project. Not least, he is focussed on legal expertise being decisive to ensuring the best possible technology assessment.

“What the law represents is under-utilised in technology assessments in general. Not least, this relates to us in society having become more and more concerned about privacy and the handling of this. There are major discussions about this in Europe, however Norway is lagging behind,” he says and refers to the new data regulation as being a good example of Norwegian politicians and the Norwegian public not appearing to be particularly concerned with privacy. 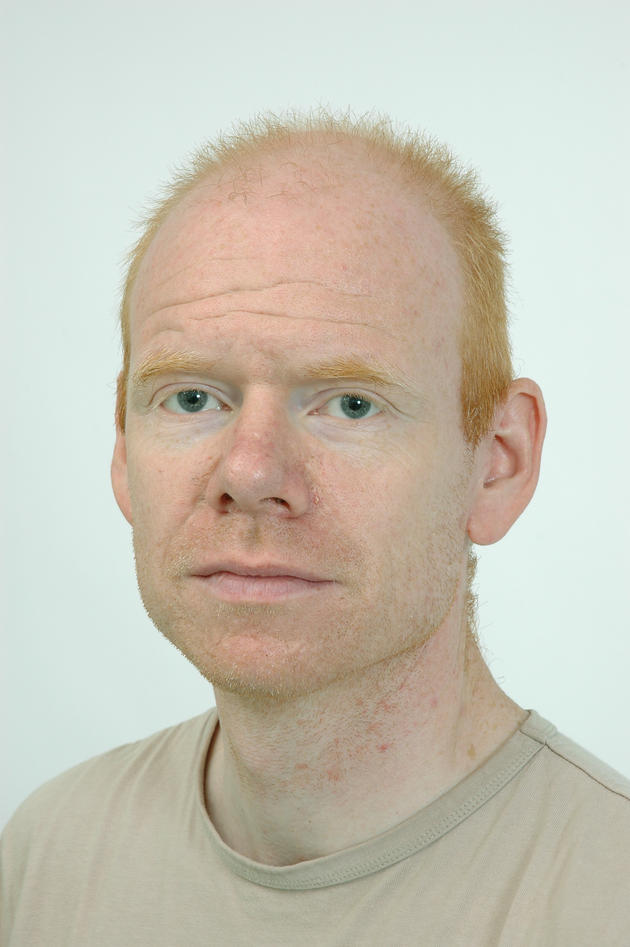 Professor Roger Strand, Centre for the Study of the Sciences and the Humanities, University of Bergen (UiB).
Photo:
Jan Kåre Wilhelmsen