The Arctic is getting wetter

In the last few winters, the airport in Longyearbyen in Svalbard was often closed because of rain. One of the major issues climate researchers deal with is how precipitation changes as the temperatures are rising all over the Arctic.

POLAR DESERT TO WETLANDS: Up until now the Arctic has been a polar desert with a dry and cold climate. However, with temperatures increasing, even in the far north, the level of precipitation has increased alongside the increasing temperatures.
Photo:
Wikimedia Commons

In winter 2012, for the first time in its history Longyearbyen airport was closed because of rain. In winter 2014, history repeated itself. The airport connects Norway’s Svalbard islands to the mainland, and is vital for transport of both people and goods to the remote archipelago.

Permafrost causes the rain to freeze upon hitting the ground. Cold rain presents more than a problem for planes to slide off the runway. It is also a problem for the islands’ wildlife. Reindeer and other grazing animals risk starving to death because they are unable to scrape through the ice layer to reach the pasture.

If this increase in precipitation in the Arctic persists it may also impact on infrastructure in the far north.

“We may experience an increase in storms, avalanches, and erosion of the landscape. Features not common in the Arctic at present,” says Professor Jostein Bakke of the Department of Earth Science at the University of Bergen (UiB) and the Bjerknes Centre for Climate Research.

“While there has been a lot of research on the rising temperatures of the Arctic, there have so far been few studies on precipitation changes. This is why precipitation in the Arctic has become one of the hottest topics among climate researchers at present,” he says.

On May 10–13, Professor Bakke helped organise the 45th Arctic Workshop. At this conference some of the world’s top climate researchers met to discuss the latest data on hydro climate, which refers to precipitation in the form of snow or rain.

“One of the major issues being discussed is how precipitation changes when the temperature changes and how future snowfall and rainfall will be in the Arctic,” says Bakke.

Using the past to predict the future

In addition, researchers use biomarkers and hydrogen isotopes to measure past moisture.

“It is very difficult to date precipitation variations and synchronise these with other climate data, so as to get a more accurate reading of past climate,” says Jostein Bakke. “One of our most recent research discoveries is that climate and rainfall have varied far more over the last two thousand years than we assumed previously.” 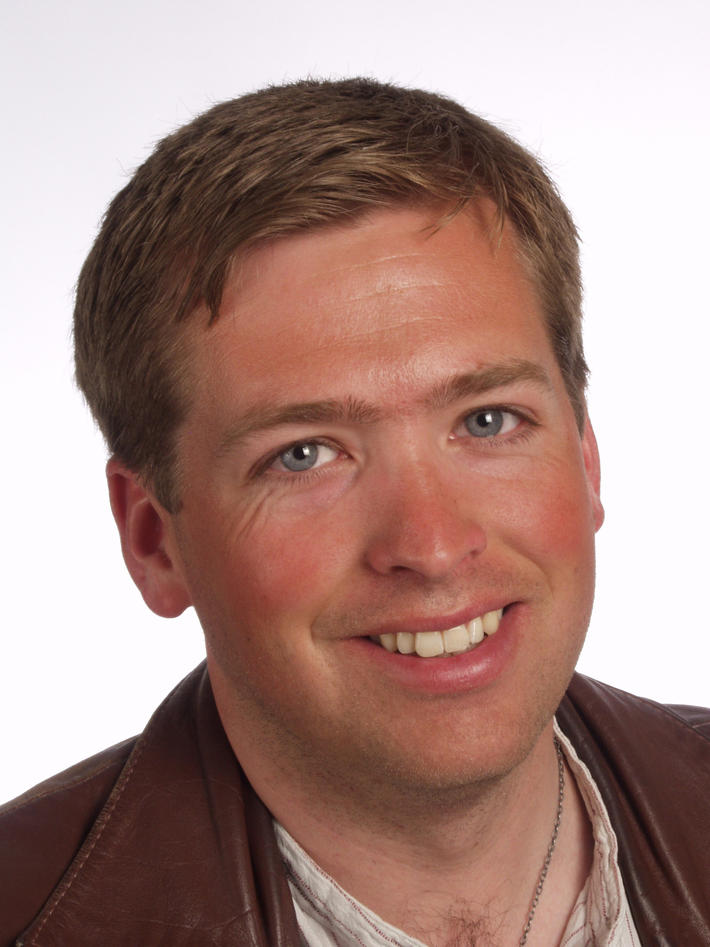 Professor Jostein Bakke of UiB’s Department of Earth Science and the Bjerknes Centre is one of the co-coordinators of the Arctic Workshop 2015.
Photo:
Magnus Vabø