EPOS collects observations of earthquakes and volcanoes from 25 countries and allows researchers to study these in real time. UiB is a partner in the project which has received support from the EU’s Horizon 2020 programme.

BETTER FUTURE EARTHQUAKE PREDICTIONS: The EPOS project will make it possible for researchers to act quickly when natural disasters occur and to analyse events in real time.
Photo:
Colourbox

In 1999 Turkey was hit by a terrible earthquake near the city of Izmit. The earthquake lasted for 37 seconds, killing approximately 17,000 people and making around half a million people homeless.

The first local estimate was that the earthquake measured 6.4 on the Richter scale. This indicates that the damage was limited to an area of about 10 kilometres.

Shortly following this came a global reading estimating the earthquake at 7.8 on the Richter scale. This meant that the damage zone was 200 kilometres, not the locally estimated 10 kilometres.

The Turkish authorities only had access to the local data and sent out emergency crews to a very limited area. It would take a day and a half before the authorities received information about the actual extent of the earthquake and during that time many people died.

“When we talk about these issues at a research level, it may appear superficial to have the opportunity to analyse data while it is being collected. In the real world this means life or death,” says Professor Kuvvet Atakan at the Department of Earth Science at the University of Bergen (UiB). He is also one of the main researchers in the research project European Plate Observing System (EPOS).

The project recently received more than 18 million Euros from the Horizon 2020, the EU’s eight framework programme for research and innovation.

EPOS aims to coordinate the earth observations made by European researchers. Among other things, this includes observations of earthquakes and volcanic activity that are now being conducted in laboratories throughout Europe. Between themselves, they are working with data sizes of about two petabytes, which is comparable with what CERN (the European Organisation for Nuclear Research) is working with.

Observations of the data can be made in real time and can combine different disciplines such as GPS data, seismological data, and volcanic observations.

EPOS has a time frame of about 50 years and Professor Atakan believes that the project will open up new research paths that are not currently possible.

One of the benefits is that researchers can extract and analyse data from outside their own specialist fields.

“The effect could be that we find different ways of looking at the same data. The possibilities are almost endless and cannot be compared with the capacity we currently have,” Professor Kuvvet Atakan says. 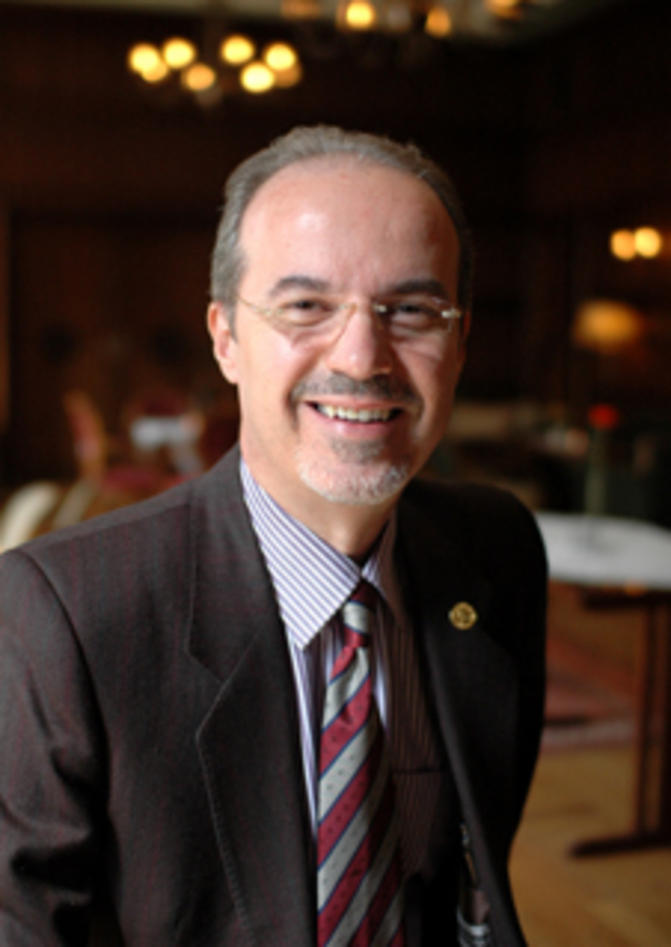