The Brussels office will increase UiB’s engagement and presence in the EU capital.

CLOSER TO THE EU: The University of Bergen is starting a Brussels office to better be able to influence politics and calls for proposals.
Photo:
Brusselkontoret.com

The Brussels office is a cooperation between the University of Bergen, the Norwegian University of Science and Technology, and SINTEF, the largest independent research organisation in Scandinavia. Initially, it will be a three-year project.

”To be even more successful in achieving EU funding, it is important for UiB to increase our engagement and presence in Brussels. This is important for being able to influence politics and calls for proposals,” says vice rector Robert Bjerknes.

Through the establishment of the Brussels office, UiB will be able to offer assistance to researchers in need of information, wishing to build networks, or establish partnerships.

A leader of the Brussels office will be in place shortly. The leader will also have an advisory position to the university leadership on the EU’s research politics.

According to statistics given by the Research Council of Norway, the University of Bergen has the greatest application approval rate for the EU programme Horizon 2020 among universities in Norway. Horizon 2020 is the world’s largest program for research and innovation.

”In addition to being active and having outstanding research groups, I think this success hinges on the institutional support given, and attention given to this by the university leadership,” says Bjerknes.

The University of Bergen works actively to send applications of the highest quality, and has established a group of specialists to assist researchers with their applications. 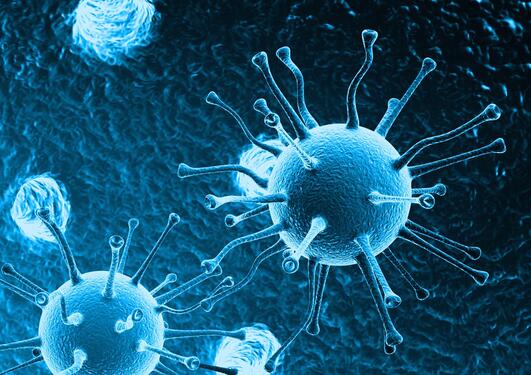 The University of Bergen has the greatest application approval rate for the EU programme Horizon 2020 among universities in Norway. 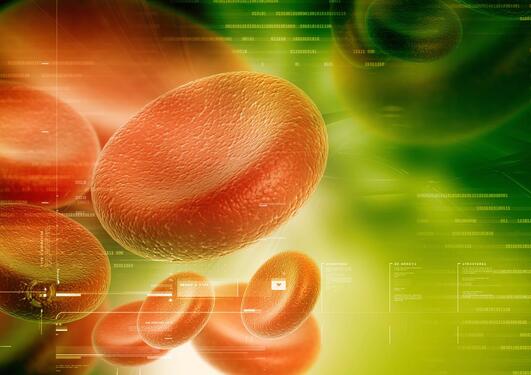 The University of Bergen has the highest success rate in Norway in the tough competition for research funding from Horizon 2020, the largest and most comprehensive research programme in the world.