Why do we get so angry?

Some see red, some curse, some turn to violence and others pretend to be unperturbed. But why do we get so angry?

ANGRY WHEN HUNGRY: Low blood sugar makes us more prone to anger. How about eating a banana next time you feel your anger rising?
Photo:
Illustration: Arjun Ahluwalia

“Anger is an emotion or a feeling. We psychologists count this emotion as one of the basic ones. An important distinction is between state or trait. State in this context means feeling angry, boiling inside, so to speak. As a personality trait it is far more stable, and some are more easily angered than others. Anger is a distinct and social emotion,” says Leo Kant, PhD Candidate at the Department of Psychosocial Science, University of Bergen. Kant has done research on destructive leadership, and knows all there is to know about anger.

Why do we get angry?

“A provocation is a necessary factor when one gets angry. Very often, an experience of something being unfair is what triggers anger. In many cases this is a social matter. We may feel that someone has done something unfair to us, or that someone looks at us the wrong way. It does not even have to be real. Other times you get angry if you stub your toe on a chair. A result of that can be channelling your anger towards someone doing something that is conceived as provocative. There is not much use in badmouthing a chair.”

What happens to us when we get angry?

“The body is activated, adrenaline and noradrenaline pumping through your body. The blood withdraws from the digestive system and out to your limbs, you become physically prepared to fight or flee. Your thinking processes changes as well — your mind is sharpened, in the sense of increased blood flow to the frontal lobes. At the same time your emotional centre goes haywire. With a snap you are prone to act.”

Is there a use in feeling angry?

“Yes, one could argue that the purpose of being angry is righting perceived wrongs. Facing tough odds, this can be a great asset. The Arab spring is one example, where large groups were angry and demanded justice. A further asset is creating energy where there is none. Ask a great athlete what he or she does to conjure energy to one final and intense sprint — I would think that anger would be the answer in many cases. Being angry is about communication, and expressing a need. It can be both positive and negative.”

When does anger turn into something negative?

“Showing one’s anger is not necessarily a problem, it can be completely justified. Should you  however lose it and yell curse words at someone, or in the worst case turn to violence, your behaviour has passed into the improper. This sort of behaviour is typically not tolerated, and creates a bad environment. Should a manager display such behaviour in a work environment it creates less joy and less productivity. Being chronically angry can lead to health problems. The norm of what is considered over-the-line depends on who you are and where you are. This is a field of cultural differences. You do not bark insults at your secretary at work. If a drill-sergeant does the same towards an army-recruit it may be accepted, even approved.”

“Anger is something everyone possesses, anger has en evolutionary value. It can activate status and dominance, for instance. In today’s society, however, we face many challenges different from 150,000 years ago. But yes, everyone feels anger, though some feel it more rarely than others. Temperament is one of the most stable personality traits there are. Even an infant can be just as prone to anger as later in life.”

Can suppressing you anger be a positive thing?

“It can be terribly frustrating, especially concerning something which is experienced as unfair. At the same time it is very common to do so. We are capable of manipulating our feelings. We laugh at our boss’s bad joke, even though it was not all that good. We do this to adapt and survive.”

Can suppressing anger over a longer period of time make it boil over for you?

“That is something of a cliché. We are not steam kettles. One effect, however, can be going home and kicking your dog or taking it out on your family, if you feel badly treated at work. Getting to know yourself is a wise thing to do, knowing the triggers that make you angry. I like to compare it to hearing the theme from Jaws, you just know that something awful is about to happen. Everyone should know their version of the theme from Jaws.

It is possible to hold back one’s anger even though one is provoked. Research shows that inhibition actually costs calories—energy. Each time you hold back an impulse, it gets harder the next time you try. Low blood sugar accelerates both getting angry and crossing the line of what is accepted. It is not easy to keep your composure in situations where you experience several provocations—like in a family with small children.”

Speaking of which, what is your best advice for anger management?

“Eat a banana! Get enough sleep! Being low on one resource makes you less tolerant. You have to make sure you are ready before taking on a situation you know is likely to make you angry. And try investigating what actually has happened before you go on a rampage — has the person you are angry with in fact tried the best he or she could?” 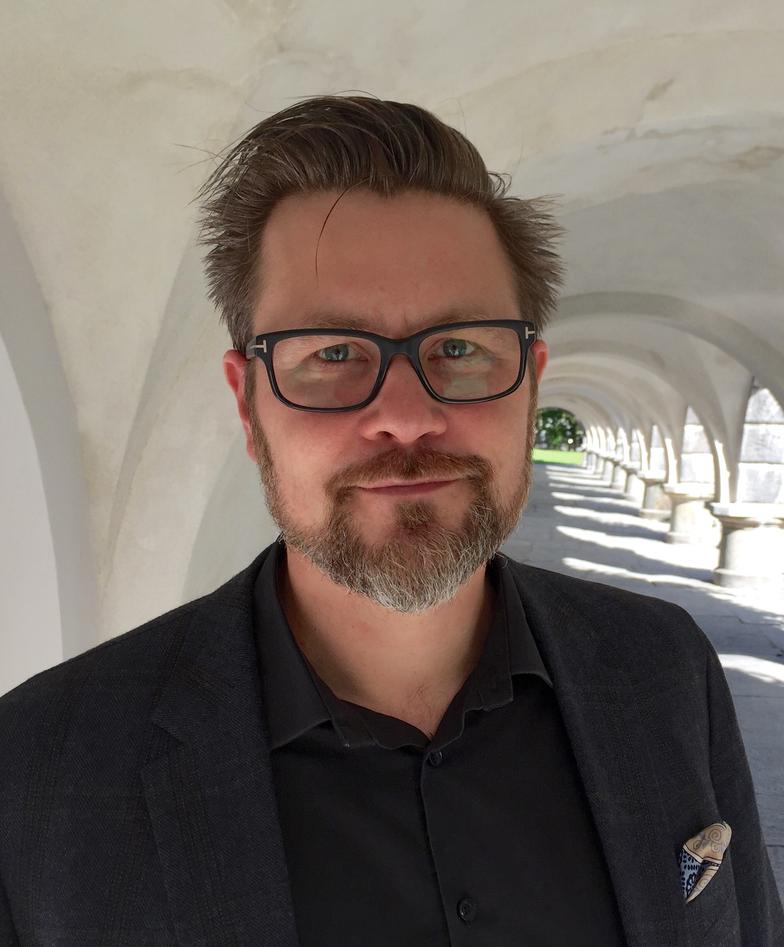