Proteins could hold key to a cure for cancer

How does cancer spread? Cancer researcher Even Birkeland examines thousands of proteins to figure this out, in order to develop a better method for treatment.

SAMPLE STAINING: Extracts from patient samples are stained before getting examined under the microscope. In his research Even Birkeland uses this technique to find the breast cancer cells that he is going to test further.
Photo:
Ingvild Festervoll Mehlien

In the last twenty years genetic cancer research has received wide attention, but the big breakthrough is yet to come.

“Genetic research is extremely important, because it is obvious that cancer basically is a disease in our genes. In our research, we nevertheless see more and more that we have to rely on the product of our genes, which are proteins, to understand the whole picture,” says postdoctoral fellow Even Birkeland at the Centre for Cancer Biomarkers (CCBIO) at the University of Bergen (UiB).

His research field is called proteomics; studies of all the proteins in an organism or system, such as organs and tissue.

More than a million proteins

In order to explain why proteins are so important, Birkeland uses two images of footballer Alan Shearer, as a 17-year-old and a 43-year-old respectively, as an example.

“The interesting difference between the two images is that his genes are similar, but he has grown older. And this we can see much more clearly on a protein level. We have between 20,000 and 25,000 genes, but at the protein level, we are talking about more than one million,” he says.

The cancer researcher explains that the reason behind this increase is that the proteins are modified after they are formed. For instance, chemical groups such as phosphate and sugar molecules are attached to proteins. Studying these changes tells a lot about the activity of the proteins, compared to looking at the proteins isolated.

Even Birkeland researches proteins in breast cancer. Breast cancer can be divided into different groups, based on which receptors that are expressed. In many types of breast cancer, medications that block receptors can be used. Basal-like breast cancer is a variant which does not express any of these receptors, and is therefore problematic to treat.

“What we have seen in this type of cancer is an increase in the number of blood vessels, and blood vessels that are in the process of dividing,” he says.

Birkeland grows breast cancer cells in culture flasks, to see which proteins the cells secrete. The hope is to find proteins that may help explain why there is an increased formation of blood vessels in this cancer type, and finding new treatments based on this.

A tumour needs nutrition and oxygen, and this is why it forms new blood vessels. At some point the tumour does not get enough of this, which leads to a shortage of oxygen in the centre of the tumour.

“When this happens, there is an increased chance that some of the cancer cells in the tumour turn on cellular programmes that make the cells break loose from the tumour and try to spread elsewhere. This process is related to the formation of new blood vessels, and is something we want to understand better,” says Birkeland.

Cancer cells are cells that are trying to form a new organ. In recent years, researchers have moved towards viewing cancer as an unsuccessful new organ formation. Birkeland finds it interesting to see the similarities between developmental biology and cancer biology.

The biology of cancer

The cancer research at CCBIO takes place at many levels and with a variety of methods, ranging from basic biology research, to clinical research.

Even Birkeland spends most of his time in the laboratory, trying to understand more of the biology of cancer. He stresses the importance of an increased biological understanding of cancer, in order to ensure better treatment.

“At the same time history shows that one of the most common chemotherapeutic drugs was discovered by accident. And if someone suddenly finds a medication that works on all cancers, it would be wonderful. But I would dare to say that there is a greater understanding in recent years of the need to do both. Nevertheless, there is a lot of competition between the various research environments, and this competition will probably always be there,” says Birkeland. 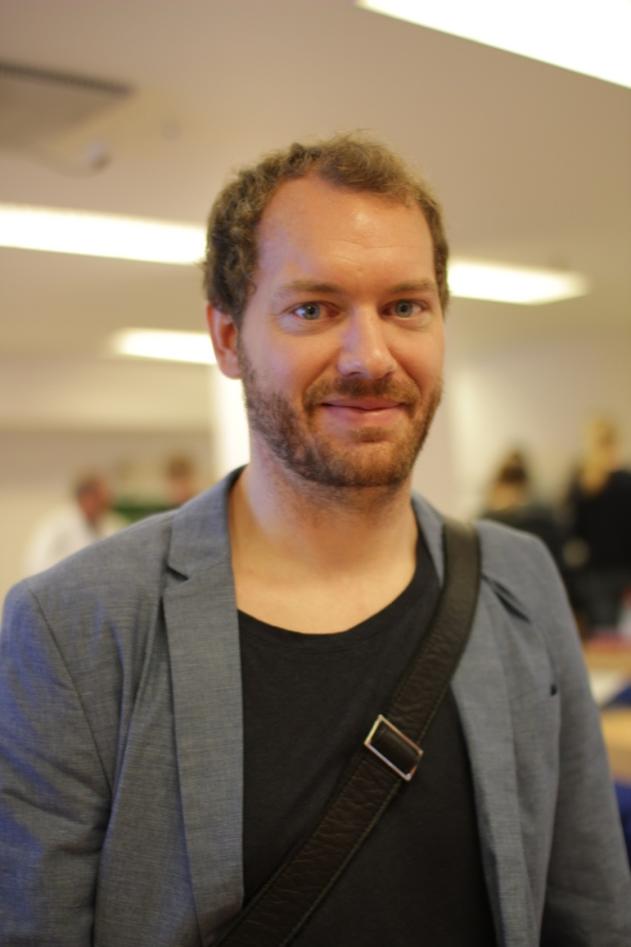