Strategic communication is a new course at the University of Bergen. The course aims to educate students to think strategically – both as communicators and as citizens.

STRATEGY IS CRUCIAL: At this lecture in strategic communication, Tarjei Skirbekk, former political adviser for Labour foreign and health minister Jonas Gahr Støre, is guest lecturer. “Our reality today requires a good strategy. Some years ago a front page in a newspaper was enough to catch attention, today people are getting their information from a number of different channels,” says Skirbekk to the students.
Photo:
Solfrid T. Langeland

“We are teaching the students to think about strategy in a broader sense,” says Professor Jens Kjeldsen, at the Department of Information Science and Media Studies.

“Not all media study students want a career in journalism, quite a few instead aim for the communications industry,” says Kjeldsen.

The media professor’s main interest is rhetoric and public and political communication. The course aims to give knowledge about strategy on a number of levels.

“We are inviting PR companies, political advisers and speech writers and we are inviting the students to visit the companies and work with assignments for the companies or organisations they are engaged in. This is one of the most practical courses at the Department of Information Science and Media Studies,” says Kjeldsen.

The course is both theoretical and practical.

“The theory is the foundation of the course. The course exam consists in part of making a campaign strategy and in part explain the theory behind the strategic communication,” says Kjeldsen.

The course has its own Facebook group, and Kjeldsen contributes actively with information to the students and shares articles for discussion and inspiration.

“We also want to educate strategically minded citizens and show that working towards a goal can make a difference,” says Kjeldsen.

He refers to one of the lecturers, Trygve Svensson, a PhD candidate at the Department of Information Science and Media Studies. He is a former political adviser and PR consultant and with his knowledge of strategical communication he started his own campaign against public advertising.

Leading a group of parents, the campaign Our city (Byen vår), worked to prevent the selling of public advertising space in Bergen. In 2005, this led to a change of politics that ended with the municipality of Bergen ending its agreement with the company Clear Channel of advertisement in public spaces, such as public transport and bus shelters.

“I want to teach that all of us can make a change when acting strategical,” says Kjeldsen about the course.

Do you practice this knowledge yourself?

“My way of thinking strategically when I communicate has helped me to get away with a few parking tickets. To know what to say to get you way with things is very useful. On the other side, I tend not to be so strategic when negotiating with my children.” 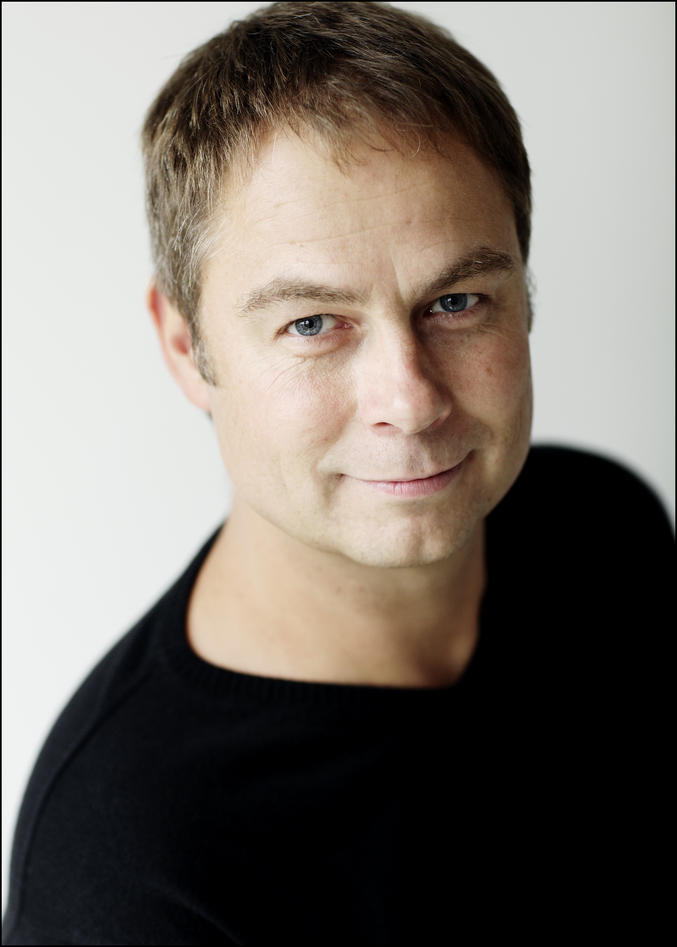