Millions in funding for young researchers

“This gives us the resources to expand our planned research group. We get access to new work capacity and expertise, as the money will primarily be spent on hiring PhDs and postdocs,” says Håvard Haarstad, researcher at the Department of Geography. His project is awarded 9,7 million NOK (ca 1 million Euros) by Bergen Research Foundation (BRS), and has a total budget of 22,8 million (2 million Euros).

Haarstad’s research focuses on energy, climate and society. Currently he and his colleagues are hard at work establishing Spacelab, a research environment dedicated to climate and energy transition.

The BRS supports young researchers at the University of Bergen (UiB) through their Recruitment Programme. The goal is for the researchers to build and lead outstanding research environments at the university. Applicants may apply for up to 20 million NOK over four years, and UiB and the academic environments contribute a similar sum.

Haarstad is one of four researchers at UiB whom BRS will support with close to 40 million NOK (approximately 4,3 million Euro) for the next four years.

A deeper understanding of the Gulf Stream

Kjetil Våge, researcher at the Geophysical Institute, feels honoured by the support from both BRS and his institute. He will receive 10 million NOK by the BRS, for a project with a total budget of 23 million NOK.

The funds will be mainly used for hiring staff and doing fieldwork. The project will create a deeper understanding of where and how the warm water flowing north along the Norwegian coast, in the extension of the Gulf Stream, is converted into cold deep water before returning south. This upheaval is a central part of our climate system, but may be vulnerable to changes in global climate.

“By building a research group and being able to focus on this project over the next four years, I am convinced that a more fundamental understanding of this upheaval will be achievable. The ambition is to play a part in defining the research front”, says Våge.

A new treatment for schizophrenics

Associate Professor Marco Hirnstein at the Department of Biological and Medical Psychology is awarded 9,95 million NOK from BRS. His project will examine whether a specific stimulation of the brain can reduce auditory hallucinations in patients with schizophrenia. Such hallucinations are typically treated with anti-psychosis medication, which in certain cases may be ineffective and cause severe side effects.

“Our proposed brain stimulation is pain-free, doesn’t require anaesthesia and has no known side effects”, says Hirnstein.

The four-year grant allows Hirnstein to build the research team necessary to carry out such a complex project.

“And it allows me to stay in Bergen, which is absolutely fantastic,” says Hirnstein.

Harald Barsnes, researcher at the Department of Biomedicine and Department of Informatics, receives 9,4 million NOK from BRS. The total budget for his project is 18,7 million NOK. The grant gives him an opportunity to think more long-term about his research, according to Barsnes.

“At the same time it is very rewarding that the ambitious and interdisciplinary research goals one has set oneself are considered important by both BRS and the UiB,” he says.

Medical research generates large amounts of data. To interpret such data and simultaneously obtain maximum benefit from them can be a slow process. The aim of Barsnes' project is to develop bioinformatic solutions that can help solve these challenges. It involves a multidisciplinary collaboration across all four departments at the University of Bergen, involving several international partners.

“The funds will be crucial in order to recruit the best researchers and students, who will be able to immerse themselves in different themes related to this problem,” says Barsnes. 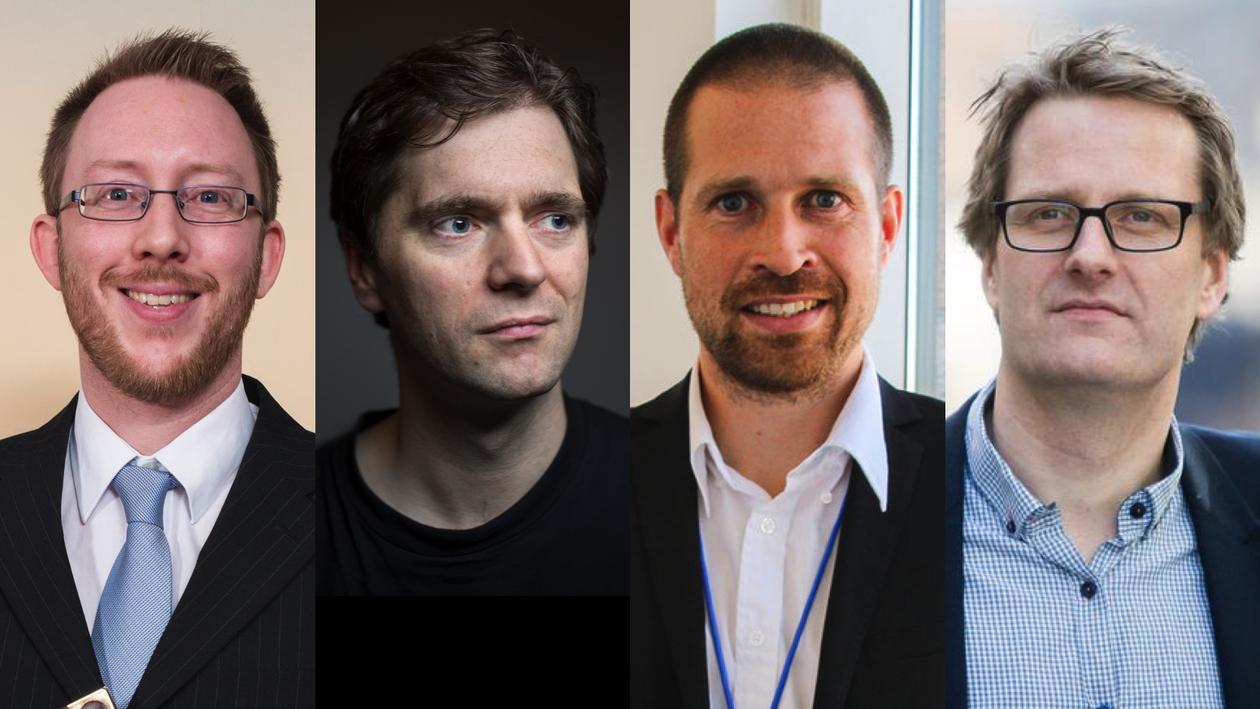 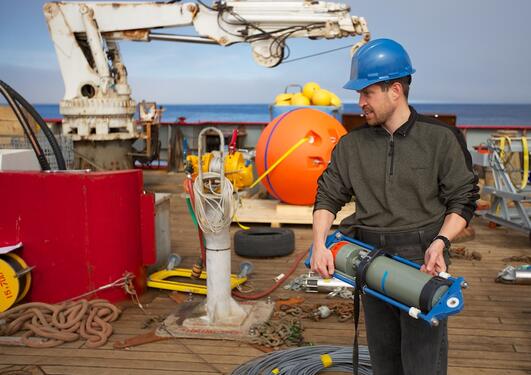 Kjetil Våge has been awarded the Fulbright Arctic Chair. The marine scientist is to visit the renowned Woods Hole Oceanographic Institution for four months. 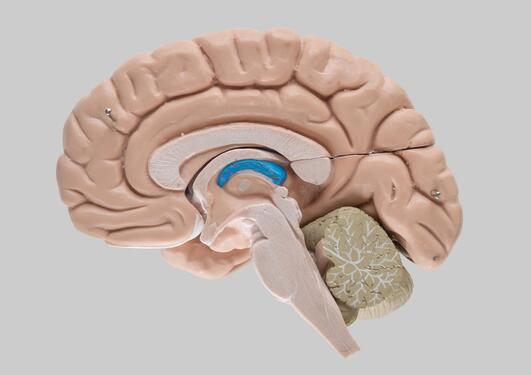 More left-handed people are found among schizophrenics than in the general population. Brain researcher Marco Hirnstein believes that this is due to common genes between hand preference and the disease. 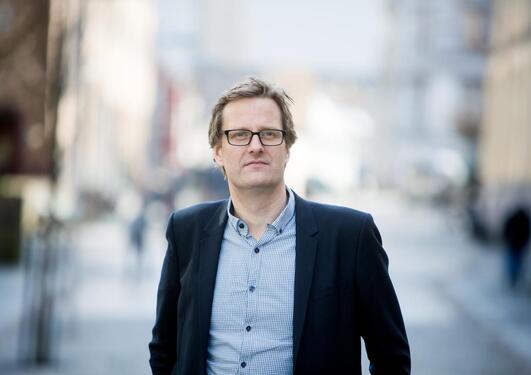 Moving to large cities is good for the environment

Living in the city benefits the environment, says geographer Håvard Haarstad. The Ten Minute City may be the future of urban living. 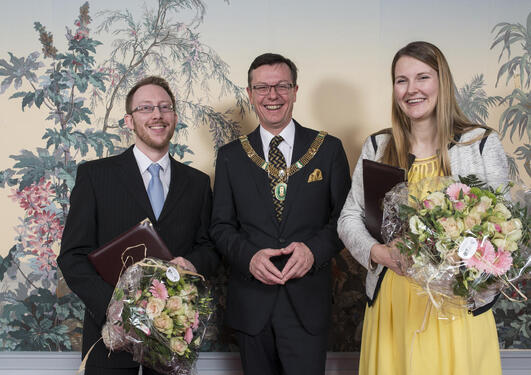 Katrine Vellesen Løken and Harald Barsnes may only be in their early thirties, but have already made their mark in academia. They share the 2014 Meltzer Award for young, gifted researchers at the University of Bergen (UiB).