What is the real nature of viruses? This is a central question for the University of Bergen researchers who have received multimillion funding for the research project Virus-X.

“There is an enormous amount of virus particles in seawater; millions of particles can be found in a single drop, and the variation among these is substantial,” says Professor Ruth-Anne Sandaa at the Department of Biology at the University of Bergen (UiB).

Together with Ida Helene Steen and Håkon Dahle, she is part of the EU funded project Virus-X: Viral Metagenomics for Innovaton Value, Steen and Dahle both work at the Centre for Geobiology, one of four Centres of Excellence (SFF), a programme funded and administered by the Research Council of Norway, at UiB.

The Virus-X researchers will work to discover genes in viruses in seawater and hot springs, which can then be used for biotechnological innovation.

In the EU research and innovation program Horizon 2020 biotechnology is defined as one of four main focus areas.

“The overall aim is that we need to make better use of natural resources. The world needs better and greener solutions and renewable resources. Thus biotechnology is an important research area,” says Steen.

The Virus-X project stands to receive 8 million Euros, or approximately 70 million Norwegian kroner (NOK) in funding, spread over three years. Approximately 500,000 Euros, which is about 4.5 million NOK, will be allocated to the researchers in Bergen.

“This is a big project, where we get the opportunity to work alongside many of Europe's best researchers in this area,” says Ruth-Anne Sandaa.

The Virus-X project is headed by researchers from Iceland, and has partners in the Netherlands, Sweden, Poland, Germany, France, the United Kingdom, and Norway.

The background for the project’s title Virus-X is that most virus genes and their functions still remain unknown.

“One of the goals of the project is to become proficient at comparing genes we find with genes we already know. In addition, there will be genes that do not resemble anything we know of, and these genes can also be very exciting. Maybe these genes are capable of doing something we do not yet know,” says Håkon Dahle.

To use virus genes as a starting point for creating enzymes that can be used in biotechnology, one must know the functions of the different genes. The Virus-X researchers refer to viruses as the “last frontier”, as relatively little is known about the genetic variation in the field.

“If we can identify this large, unfamiliar and diverse landscape, and identify the functions, we may eventually make our findings available for use in biotechnology,” says Steen. 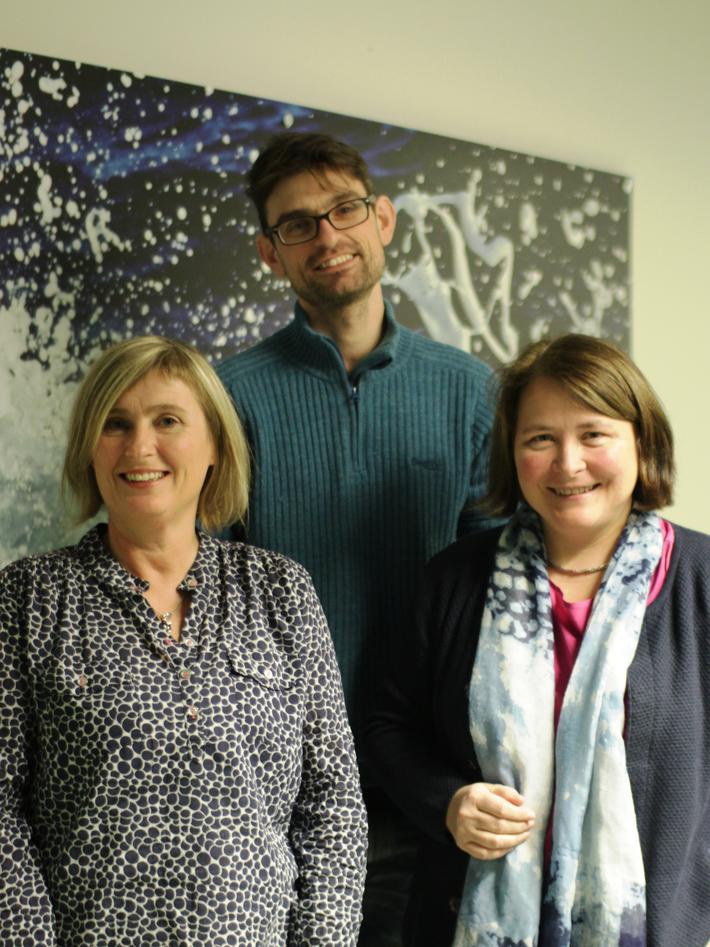