Cruise tourists are not influenced by extended shopping opportunities. They spend very little money during the port of call even when they are offered an increased number of spending options.

SPENDING LESS THAN OTHER TOURISTS: Cruise tourists spend less than any other tourist group, when on land. More options to buy, does not translate into increased sales.
Photo:
Colourbox

Bergen is Norway’s largest cruise harbour, hosting more than 300 cruise ships every season.  The local tourist industry, media, port authorities and politicians often praise the ever increasing number of cruise arrivals to Bergen, but for no good reason, according to Professor Svein Larsen at the Department of Psychosocial Science at the University of Bergen (UiB).

In a redent study by Larsen and colleague Katharina Wolff in the journal Tourism Management Perspectives, the researchers show that cruise passengers’ expenditures do not vary as a function of spending opportunities.  In this study, the researchers compared different types of tourists’ expenditures on normal weekdays including Saturdays, when shops and other services tend to be open, to expenditures on Sundays and public holidays, when most shops tend to be closed.

“Even if more possibilities to spend money arise, cruise tourists do not spend more. But land tourists do,” says Larsen.

“The myth that cruise passengers’ expenditures are low because there is “nothing to spend money on”, as a former Norwegian minister of trade phrased it in a local newspaper in 2013, is simply not true.”

The former minister's comments were made after a previous study by Larsen and others was published in 2013, a study that raised some debate. The 2013 study indicated that it is probably the length of stay on land, which is the most crucial determinant for how much money cruise passengers spend. As it is today, cruise tourists are normally not allowed much time in each and every port that a ship visits, thus limiting their possibilities to spend money during port visits.

“After a short morning or afternoon stroll in the city, cruise passengers typically hurry back to the ship where they can enjoy their already paid for lunch or afternoon tea,” says Larsen.

Few tourists return to a destination

Another myth about cruise tourists is that on a later occassion they would want to return to a destination visited on the cruise. Many claim that when cruise tourists experience how beautiful for example the Norwegian fjords and the city of Bergen are, they will return as non-cruise tourists later.

“It simply seems as if cruise tourism does not have any value as a promotor of Norway as a holiday destination at all,” says Professor Svein Larsen. 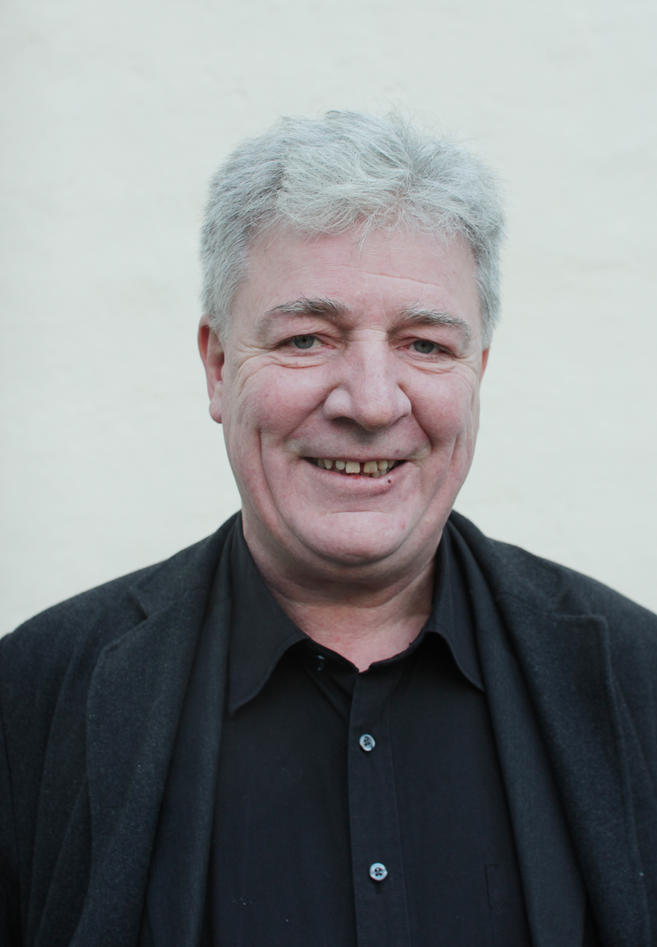 TOURISM RESEARCHER: Svein Larsen has researched tourist behaviour for many years. He is the leader of the Research Group for Social Cognitive Studies in Tourism at the University of Bergen.
Photo:
Kim E. Andreassen 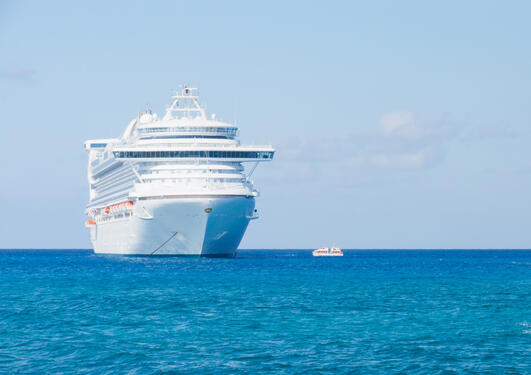 More and more cruise ships visit the fjords of Western Norway. But cruise tourists only spend a fraction of what other tourists spend.