LIFTING THE ROOF: Damian Flores from the Estate and facilities management division of UiB and. Gisle Clemetsen, construction manager at Stoltz Entreprenør, on the roof of Jahnebakken 5. This building will host the climate researchers of Bergen from February 2017.
Photo:
Solfrid T. Langeland

“We are tearing down everything inside the building. The only things left are the concrete walls, the floor slabs and the pillars. We are also keeping the characteristic impression of the building,“ says Damian Flores at the Estate and Facilities Management division at the University of Bergen (UiB).

Millions from the ministry

Plans to unite the climate researchers in Bergen have existed since the Bjerknes Centre for Climate Research (BCCR) received the status of  a Norwegian Centre of Excellence (SFF) in 2002.

During the last years, specific plans have been formed to locate the climate researchers in the west wing of the Geophysical Institute, which has been empty since 2010. The need to upgrade this building has been crucial. The plans to gather the climate elite finally came true when UiB was granted 35 million Norwegian kroner (NOK) from the Ministry of Education and Research.

BCCR leader Tore Furevik looks forward to gather all the climate researchers in one place.

“The refurbished building will make the dialogue and cooperation easier, but to unite the climate researchers will also have an important signal effect,” says Furevik, who believes this shows how greatly appreciated the centre’s work is by the authorities and Norwegian society outside of academia. BCCR is already well known and respected internationally, due to excellent research since 2002. The Norwegian prime minister Erna Solberg recently brought up the international high standard of the centre within climate research.

“It surprises me how well known the Bjerknes Centre for Climate Research is worldwide. We are very excited to continue building our brand as top climate researchers and to host important collaborators in the new building,” says Furevik. 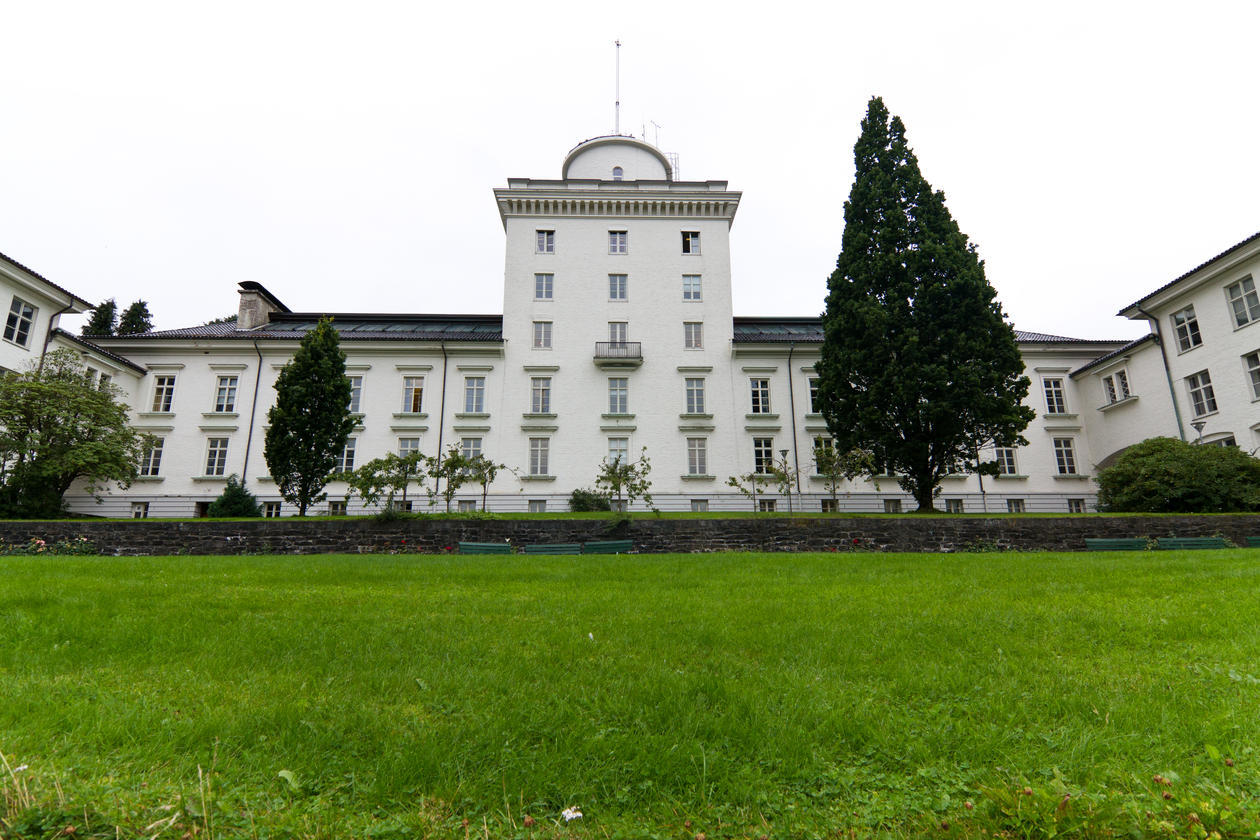 HOSTING THE CLIMATE ELITE: The west wing of the Geophysical Institute will host the climate elite after rehabilitation.
Photo:
Sandra Jecmenica 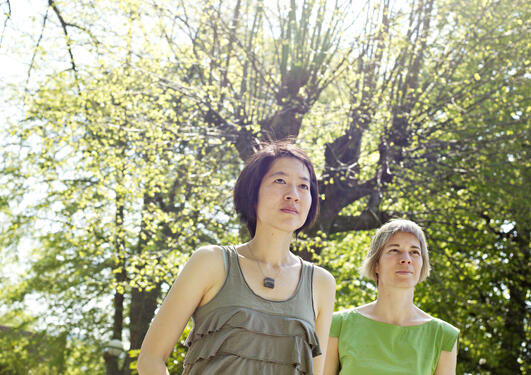 The grand puzzle of climate research

At the Bjerknes Centre for Climate Research, more than 100 climate scientists work to study the climate – past, present, and future. The centre celebrates its 10th anniversary in 2012. 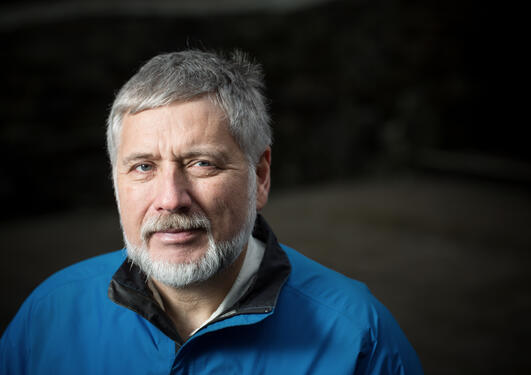 Despite a dislike for being in the limelight, Eystein Jansen has succeeded in putting Bergen’s climate research environment on the world map.