In almost 70 per cent of cases concerning children being taken from their parents and who are in foster-care, the children’s voices are more or less absent in written decisions.

Children´s perspectives of the situation are rarely documented in forster-care cases in Norway.
Photo:
Colourbox

“These numbers worry us,” says Professor Marit Skivenes at the Department of Administration and Organization Theory at the University of Bergen (UiB).

“Norway has emphasized, both in law and policy the importance in listening to the opinion of the child. With this in mind, the results surprised us. These findings mean that the most important person in a care order decision-making process – the child – is not at the centre of proceedings.”

Skivenes is the author of the article The Child’s Opinion and Position in Care Order Proceedings, which was recently published in the International Journal of Children’s Rights. In the article, Skivenes and Anne-Mette Magnussen from Bergen University College, present findings from 53 Norwegian cases between 2007 and 2013 where children between the ages of 5 and 11 years of ages were to be moved from the parental home. The researchers only studied the few cases that were made public.

“We found that in seven cases out of ten, the child’s opinion was not mentioned or only very briefly mentioned. In the remaining cases, the opinion of the child is considered and given due weight.”

Moreover the researchers found the child’s perspective of the situation rarely is referred to in the written decisions.

According to Skivenes, the cases are raised in the Norwegian County Board which is a legal forum, that supposedly should be especially careful to adapt written law.

“It is of great concern that the child’s voice is absent in so many cases. How are we to know if the child is heard if it is not mentioned in the legal papers,” says Skivenes, who leads the international research project Legitimacy and Fallibility in Child Welfare Services: A Cross-Country Study of Decision-Making.

In 2014, Norway’s Child Welfare Act of 1992 was revised and the right of the child to be heard is now stated explicitly in the law.

Skivenes points out that in Norway it is rare for a judge to discuss matters directly with a child in a legal case and that this is not part of training to become a judge.

“Norway has a road to travel before we can call our courts child friendly. We like to see ourselves as a frontrunner when it comes to children’s rights, but we do have a lot to learn from countries like Germany, which has a court system where the judge discusses directly with the child from the age of three. In our material we found only a few cases where the child’s own description of the situation is mentioned in any depth or where the child is properly visible. But the cases with more thorough reference to the child’s view shows that this is possible.”

According to Skivenes, listening to the child is both about getting information and respecting the child as an individual, however the outcome of the case.

“We know children have different degrees of resilience and that this is relevant for the judge to be aware of. The decision makers need to ask: What is important for this particular child in this difficult situation? There is a need for more child friendly courts, both in language and design,” says Marit Skivenes, who worries in particular about the smallest children, who are most likely to be left out of the proceedings because they are seen as too young to have a voice. 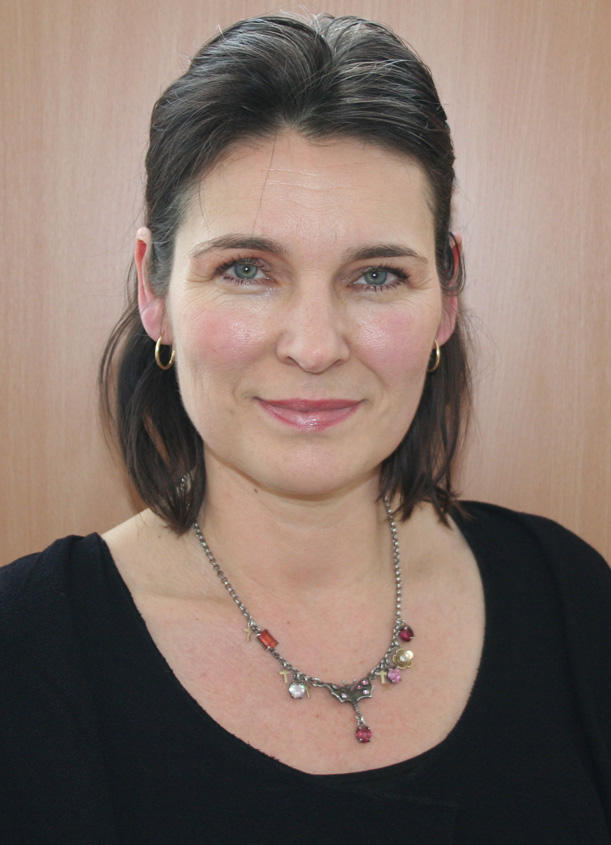