BREAKTHROUGH: Cecilie Svanes has found that the aging of the lungs is influenced by factors early in life, such as the time you were born.
Photo:
Colourbox

Professor Cecilie Svanes at the Department of Global Public Health and Primary Care at the University of Bergen (UiB) has recently discovered three development factors that influence aging of the lungs.

“Having a mother who smoked when she was pregnant with you will affect your lungs in a negative way. The same is the case if you were born during the winter months, or if you experienced a severe respiratory infection at a very young age,” Cecilie Svanes explains.

Svanes’ previous research has shown that early life factors affect the growth and development of the lungs. In her latest research, she has been studying people aged between 40 and 70 years, to find out if conditions in early life also affect the lungs’ aging.

“It is logical that early life development also affects the systems that maintain our body and repair damage. If so, this could explain why some people do not tolerate exposure to certain toxics in later life. And that is actually what we found,” she says.

The discovery has been published in the scientific journal PlosONE, and is one of the findings made in the preparatory stages of the project Aging Lungs in European Cohorts (ALEC), which is in part funded by the EU's Horizon 2020 programme.

People who have been exposed to the aforementioned factors have a faster decline in lung function, which practically means a faster aging process. Still, this only becomes apparent if they themselves start smoking or if other risk factors have been a part of their early life.

“We can put it this way: smoking is dangerous for everyone, but these people are far more vulnerable to its effects. We can also imagine that they would be particularly vulnerable also to other factors, such as air pollution,” says Svanes.

The new results fit well with Svanes’ previous research showing that people with unfavourable early life development are less tolerant towards, for instance, detergents when working as cleaners.

Helping the most vulnerable

Svanes believes that the discovery of some people being more vulnerable than others can be used in a positive way in preventive health care.

“This way we can concentrate the efforts on those who are the most vulnerable. We have limited resources for prevention, so it is important that the money is spent on those with the highest perceived risk,” says Svanes.

She believes that such measures could help even out differences among the population. Especially in the most poverty-stricken parts of the world it might be particularly useful to find out where it would be most efficient to take measures for improving public health.

“If you get a 50 year-old to quit smoking, it is beneficial. If you get him/her to stop as a teenager, it is even better. But if the mother refrains from smoking before he/she is conceived, it might play an even bigger role for future overall health,” Cecilie Svanes concludes.

Svanes now wishes to find out why this is the case.

“We also want to look into the background of these mechanisms, and examine them in a larger population sample.” 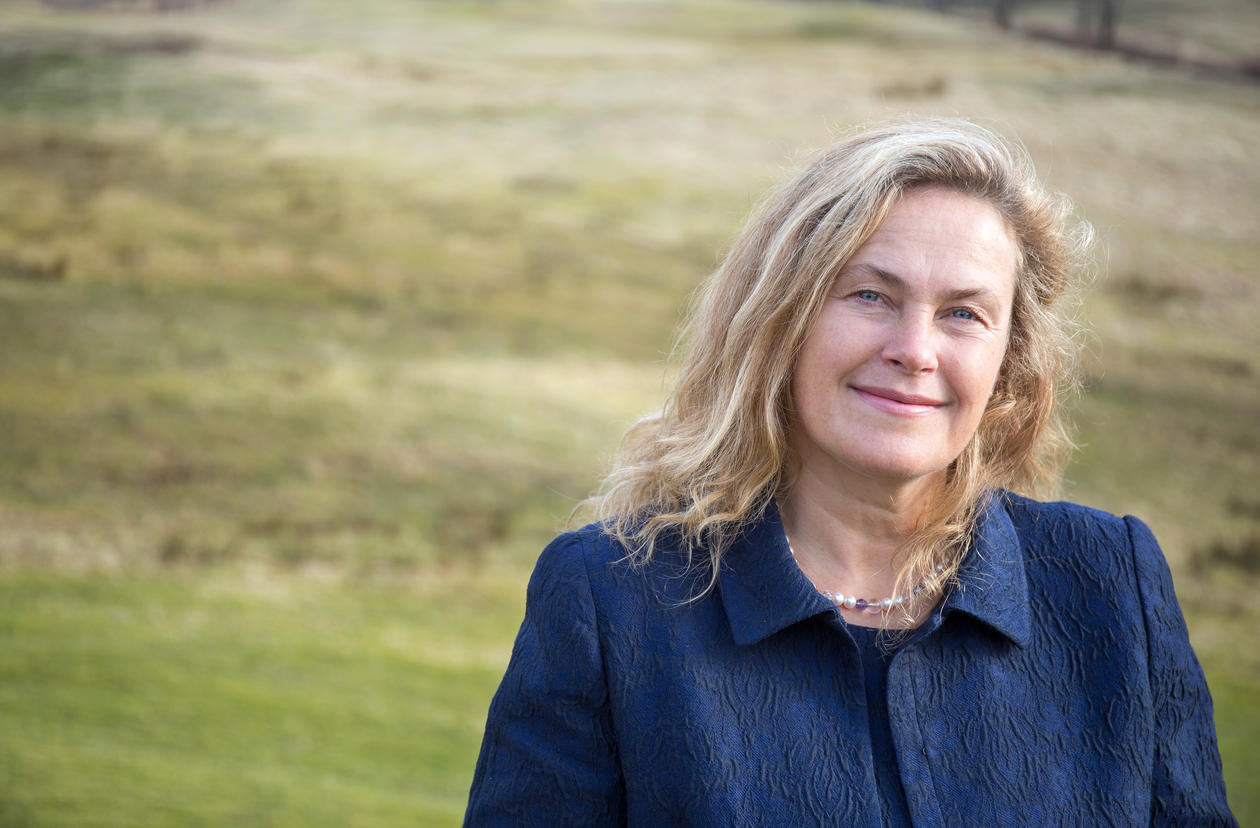 Professor Cecilie Svanes at the Department of Global Public Health and Primary Care at the University of Bergen (UiB)
Photo:
Eivind Senneset