From research to big business

NordicNeuroLab Inc. is a spin-off from brain research at the Bergen fMRI Group. The company has become a Norwegian export success.

RESEARCH BASED PRODUCTS: NordicNeuroLab develops products for functional MR-imaging. Research from the University of Bergen inspired the creation of the company.
Photo:
NNL

NordicNeuroLab Inc. (NNL) is world-leading in development and production of hardware and software tools to support functional MR-imaging (fMRI). With this imaging technology, it is possible to acquire images of the working brain. The company, which is a spin-off from research by the Bergen fMRI Group at the University of Bergen and Haukeland University Hospital, has become a huge success. NNL now have offices and distribution deals worldwide. Last year, the company has an annual turnover of 45 million NOK (approximately 5 million EUR).

“NNL is an example of how research can lead to success in innovation and new companies,” says Professor Kenneth Hugdahl, Head of the Bergen fMRI Group at the University of Bergen (UiB).

NNL has developed a rapid technology for processing fMRI-images. Radiologists and Physicists, who used to spend 60 minutes to process fMRI data, can now get the same results in 15 seconds thanks to NNL’s products.

Images of the brain are, for example, critical for pre-surgical planning. By mapping functional centres of the brain, the surgeon is better prepared. Importing functional maps into the surgeon’s neuro navigation system greatly reduces the risk of causing harm to functional areas during surgery.
“We have managed to make advanced brain research user friendly and available for clinical work, to the best for the patients. NNL’s products have also helped the fMRI- technique to become a standard method,” says Thomas Lie Omdahl, VP for Sales and Marketing at NNL.

Hugdahl believes that the company´s success is a result of excellent research and good timing. When the entrepreneurs started, there was hardly any equipment to find on the market of the type needed for doing fMRI research. Every laboratory experimented to make their own tools and equipment. When the company started, the need for user-friendly and good quality equipment was enormous.

“Maybe most importantly for the company´s success was that we, the researchers, knew the global need for this kind of add-on equipment, because we were at the frontline of fMRI research. We knew that our problems were the same as those of our colleagues,” says Hugdahl.

He points to the fact that NNL´s success is also caused by the company employing professional leaders and specialists early in the process. These where people who had a background in finance and product development. In addition, researchers from the Bergen fMRI Group have been involved at different stages of the product development and the software development process.

Lie Omdahl says that the Bergen fMRI Group was one of the first to publish research on fMRI. As a result, the company could offer products early in this emerging market. An early start gave the company time to build networks and to improve the products as the demand for fMRI-scanning increased worldwide.

NNL also got regulatory approvals early in the largest markets, which is necessary to sell products for clinical use.

“We now have regulatory approvals in all of our main marketst,” says Lie Omdahl.

As a part of its marketing strategy, NNL has always communicated that the company is a spin-off from the Bergen fMRI Group.

“As a result, this strategy has made us appear serious and competent. It has given us a credibility that our competitors lack,” says Lie Omdahl.

“When the Bergen fMRI Group published articles and named products from NNL, they simultaneously established NNL as the gold standard in fMRI equipment,” says Lie Omdahl.

The NNL Vice-President says that the company has been in the Siemens World-Wide Accessories catalogue since 2009, and is about to get into the similar catalogue of GE Health Care, which is the other big producer of MR-machines in the global market. In the United States and Canada, NNL cooperate with Stryker Inc., who are using NNL´s products to get an advantage over their competitors.

“NNL would not have been where we are today without the Bergen fMRI Group,” Lie Omdahl admits.

In addition to having become an export success, NNL recently was named the Most Innovative Neuro-Imaging Solutions Provider of 2015, by the renowned magazine The New Economy. For this award, NNL competed with big companies like GE Healthcare, Samsung Electronics and Fujifilm for the prize. It was the 850,000 readers of the magazine who nominated NNL, a company with roots in research from UiB. 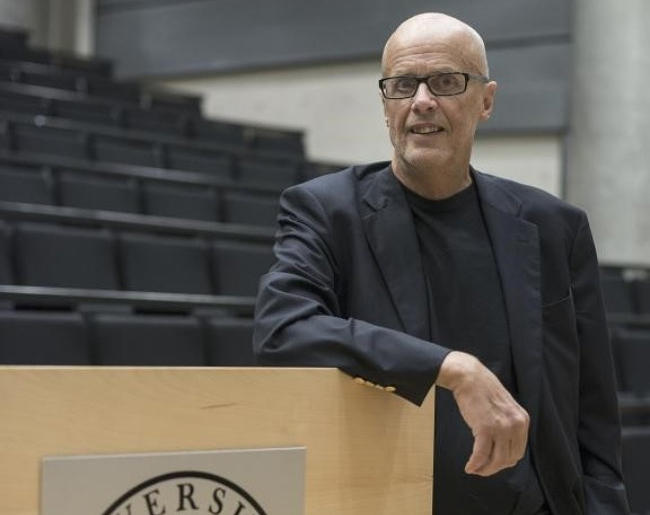 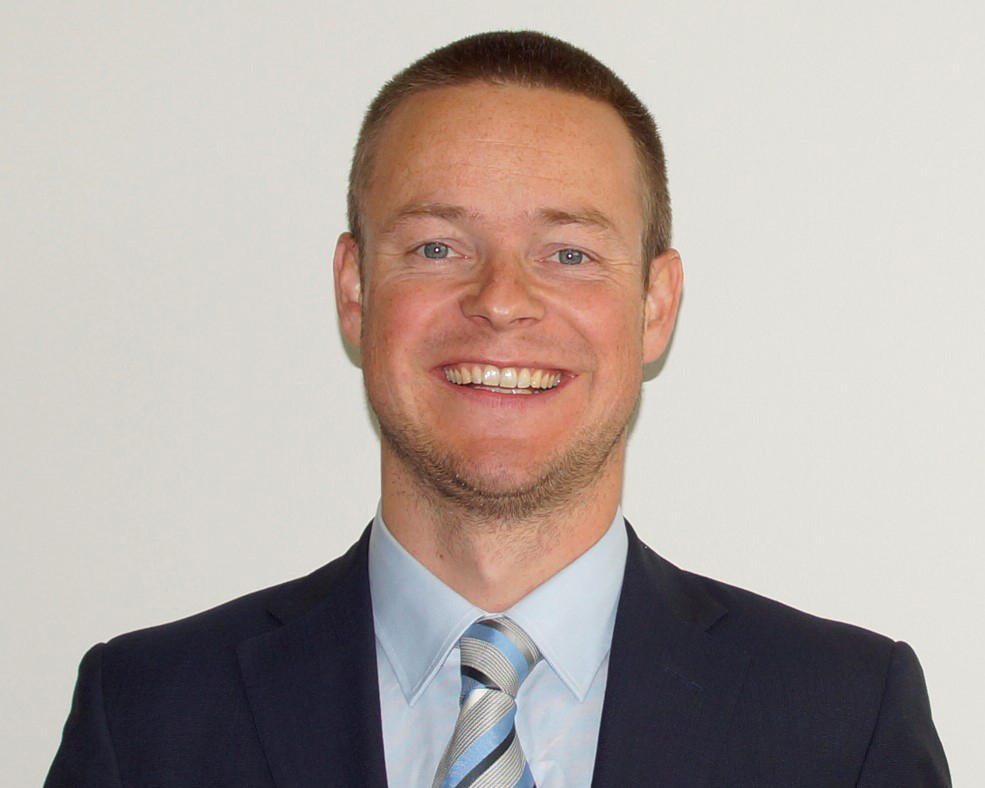