CHILDLESS CANCER SURVIVORS: Men who have survived cancer often have difficulties having children, a study of all Norwegian men born between 1965 and 1985 shows.
Photo:
Colourbox.com

A study of all Norwegian men born between 1965 and 1985 shows that male cancer survivors are less likely to have children than those without a cancer diagnosis.

”These finds are important for male cancer survivors, seeing as we can identify groups at risk of having reproduction problems,” says Maria Winther Gunnes, PhD candidate at the Department of Global Public Health and Primary Care at the University of Bergen (UiB) and lead author of a recently published article in the British Journal of Cancer.

This knowledge makes it possible to develop concrete treatment protocols which affect fertility to a lesser degree. In addition, measures like preserving sperm before starting treatment can be optimised. Male cancer survivors are three times as likely to turn to assisted fertilization to have children as males with no cancer diagnosis.

Researchers from UiB and other institutions have sought to find out what cancer at a young age means for reproduction and marriage among male survivors of cancer in childhood, adolescence and young adulthood.

The number of survivors after treatment of cancer in childhood, adolescence and young adulthood has steadily increased over the past decades, due to improvements in treatment regimens and supportive care. It is now expected that close to 80 per cent of those diagnosed with cancer during childhood or adolescence will survive their cancer and subsequent treatment.

Cancer does not affect children

There is also less likelihood that cancer survivors get married than their peers without a cancer diagnosis.

”It is important to be able to assure young, male cancer survivors that their illness and treatment will not have a negative impact on their own children,” says Gunnes.

The study shows that children of those who have survived cancer do not have an increased risk of perinatal death or congenital anomalies. Similarly, there were no indications of increased risk of preterm birth or low birth weight. 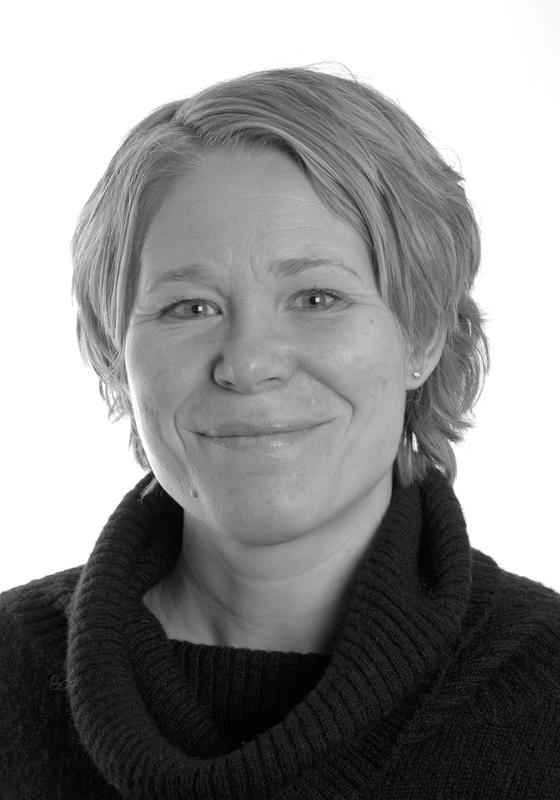