Hiroshi Matsumoto will work to strengthen collaboration between the Norwegian universities and Japan.

OUR MAN IN TOKYO: Hiroshi Matsumoto will serve as a contact between UiB, NTNU and research institutions in Japan.

The two universities, Innovation Norway and the Norwegian embassy in Tokyo have teamed up to establish a new position as adviser, who will be located at the embassy.

”We expect that this person will play an important part in strengthening UiB’s cooperation with Japan. Initially, we will make sure that Matsumoto gets to know UiB and our current research cooperation with Japanese institutions. We look forward to Matsumoto visiting Norway, UiB, and our students,” says Anne Christine Johannessen, Vice-Rector for International Affairs.

The University of Bergen currently cooperates with Japanese universities in climate, marine, energy and polar research as well as Japanese linguistics, and will seek to collaborate in new areas such as health sciences, social sciences and law.

”If we are to strengthen our cooperation, we need an adviser who knows Japanese institutions and who can contribute in creating meeting places for both researchers and students,” Johannessen says.

Matsumoto will also have an important task in increasing student exchange as well as internships for students.

Matsumoto starts his new job 1 April 2016, and has until now served as Horizon 2020 National Contact Point Coordinator in Japan. He has 35 years of experience from research in plasma physics and nuclear fusion, as well as from several years in international research projects.

Matsumoto has an extended network in Japanese research institutions, something which will be useful before June’s Norway Science Innovation Week in Tokyo. The conference serves an important meeting place between researchers from the two nations.

”Several UiB researchers have participated in past science weeks. Matsumoto’s network will hopefully increase the participation of Japanese excellent researchers, potential research partners for us,” the Vice-Rector says.

Through the Japan-Norway Energy Science Week the two countries seek to explore new possibilities and solutions within environmental friendly energy.

The University of Bergen and the Norwegian University of Science and Technology want to deepen their relationship with Japanese partners and expertise in education and research sector and the business sector in the country.

To achieve these goals, the project will contribute with concrete measures such as: 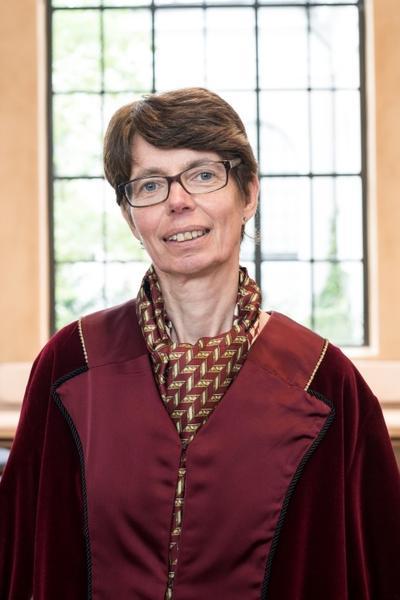