RENOWNED SCHOLAR: Stephen Greenblatt is regarded as one of the most important Shakespeare and Renaissance scholars of his generation.
Photo:
Stephanie Mitchell

Greenblatt receives the prize for his distinctive and defining role in the field of literature and his influential voice in the humanities over four decades. He is regarded as one of the most important Shakespeare and Renaissance scholars of his generation. His scholarship has had an immeasurable impact on the practices of literary studies, history and cultural criticism, well beyond his own field of expertise.

“Greenblatt's work has brilliantly opened up new ways to think about the Renaissance and Shakespeare,” says Chair of the Holberg Committee, Dr. Pratap Bhanu Mehta. “In doing so he has also provided us a vocabulary through which we can approach the task of understanding our times and its history. The new methods he has fashioned have helped us understand the relationship between the word and the world, the text and the context. Greenblatt has also masterfully combined the practice of exacting scholarship with an ability to communicate with wider audiences.”

“My research on the carbon market shows how the debates over emissions trade quota essentially boils down to a juridical dilemma,” says Bogojević, “namely who should be the regulating authority in this area, and how power should be distributed. In the debate it often appears as if emissions trade either is governed through market mechanisms or according to principles concerning state regulation,” she says, “but my research reveals how the state and market function in a symbiotic relationship in this area.”  The official prize ceremony for both prizes will take place 8 June in Bergen, Norway 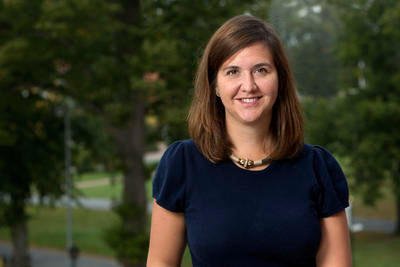