Early Earth may have been ice cold

When Earth’s first organisms were formed, it may have been in an ice cold ocean. New research, published in Science Advances, indicates that both land and ocean were much colder than previously believed.

Many researchers believe that Earth’s early oceans were very hot, reaching 80° Celsius, and that life originated in these conditions. New findings may prove the opposite to be true. Harald Furnes, Professor Emeritus at the Department of Earth Science, has analysed volcanic and sedimentary rocks in the Barberton Greenstone Belt, South Africa. The volcanic rocks were deposited at depths of 2 to 4 kilometres.

“We have found evidence that the climate 3.5 billion years ago was a cold environment,” says Furnes.

Along with Professor Maarten de Wit from Nelson Mandela Metropolitan University, South Africa, Furnes has published the results in the journal Science Advances.

The rocks analysed by Furnes and de Wit were formed at latitudes comparable with that of the Canary Islands. Some of the sedimentary rocks associated with the volcanic rocks, show a remarkable resemblance to those known from more recent ice ages.

Past ocean temperatures are measured by analysing the relations between oxygen isotopes in rocks known as «chert», a rock composed of pure silicium-oxide. These South African rocks have been exposed to high temperatures. Even so, this is related to hydrothermal activity, or springs of extremely hot water, pumped from the ocean bed.

Additionally, the researchers found more proof indicating that these rocks had been exposed to cold water. By examining finely grained sedimentary rocks (originally a claylike mud), that exists along with the deep-submarine volcanic rocks, the researchers found gypsum. Gypsum is produced under high pressure and at very cold temperatures, as in the present deep ocean.

”In other words, we have found independant lines of evidence that the climate conditions at this time may have been quite similar to the conditions we have today,” says Furnes.

Furnes thinks some researchers may have difficulties accepting the new knowledge of an early, cold Earth. A paradigm shift in Earth Science is not to be expected, but he thinks the climate of the early earth will be seen in a new light.

”I think that this will force research to go further,” he says. 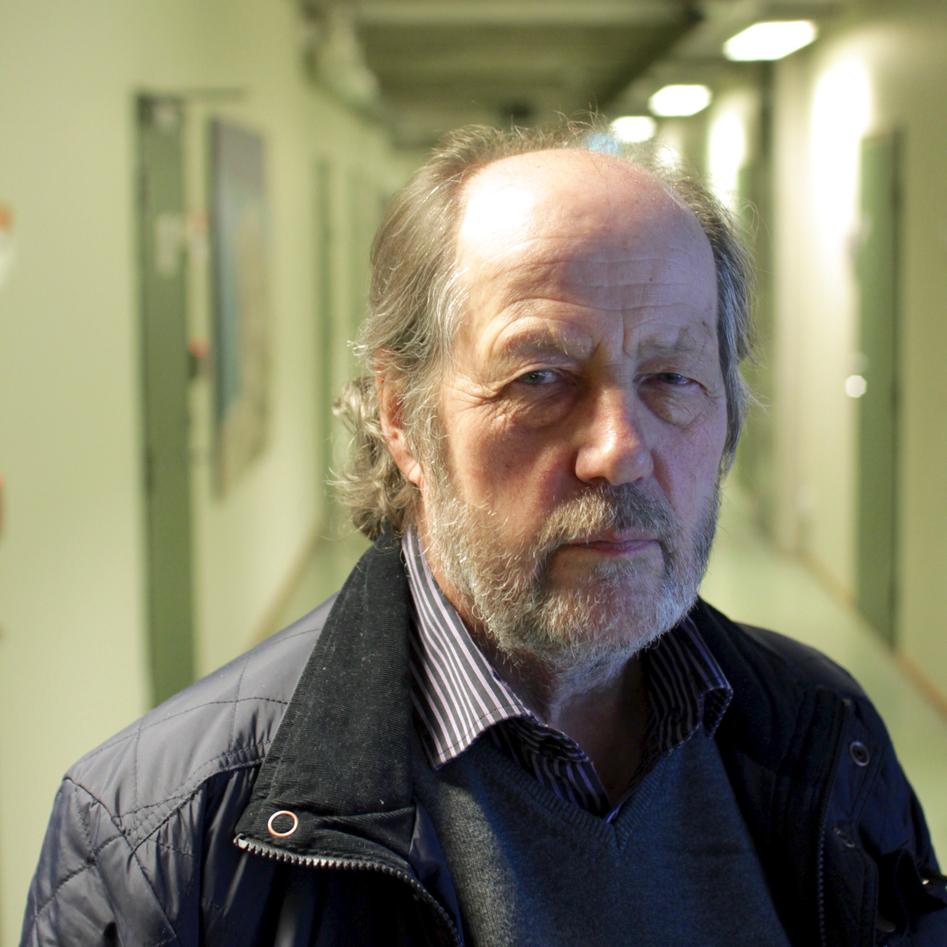