Discovered a protein that spreads cancer

Nils Halberg at the University of Bergen has identified a protein that makes it possible for cancer cells to spread.

“This means we can predict which of the cancer cells are getting aggressive and spread, at a much earlier stage than today.”

The researcher also discovered that this protein, that characterizes the aggressive cancer cells, has got a very specific function in the process of spreading cancer.

The cancer cells spread from one place in the body to another, through the blood vessel. To get into the blood vessels, the cell needs to penetrate tissue, both when it leaves the tumour and when it is attaching to a new organ.

“The protein PITPNC1 regulates a process whereby the cancer cells are secreting molecules, which cut through a network of proteins outside the cells, like scissors. The cancer cell is then able to penetrate the tissue and set up a colonies at new organ sites,” Halberg explains.

The researchers discovery is recently published in the journal Cancer Cell.

A tumour that is not spreading, is usually not dangerous for the patient if it is removed. The hard part in cancer therapy is when the tumour starts to spread. Guided by the new discoveries, supported by the Bergen Research Foundation´s (BFS) Recruitment Programme, Halberg hopes to contribute to a better treatment of cancer patients.

“If we get to the point where we can offer a custom-made therapy that targets the function of this protein, we might be able to stop it spreading,” says Nils Halberg.

Read the publication in full in Cancer Cell: 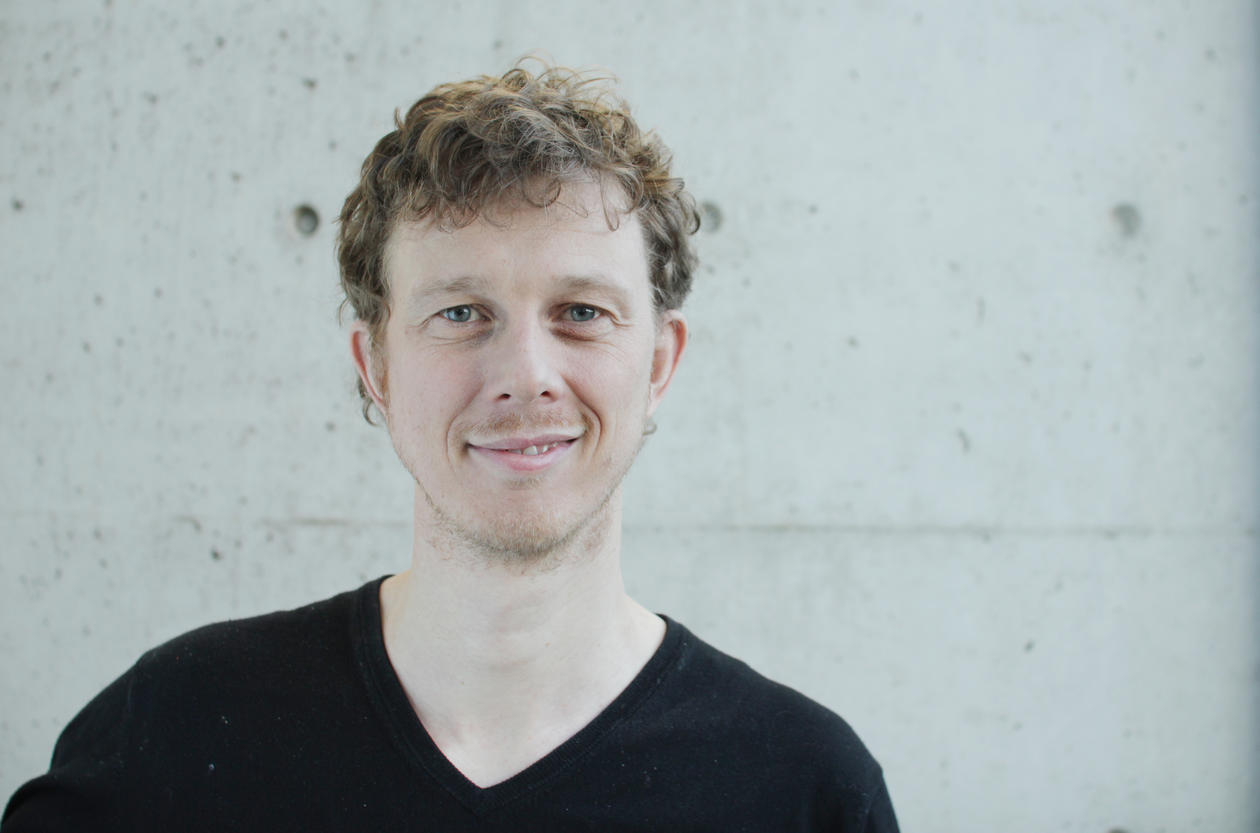 Nils Halberg is doing research on cancer. He is part of the group CELLNET at the Department of Biomedicine at the University of Bergen.
Photo:
Kim E. Andreassen