In the university league table QS by Subject 2016, the University of Bergen is in the top 100 of the world’s universities in three subjects: archaeology, anthropology and earth & marine sciences.

STRONG POSITION: UiB is in the top 100 in the world in three subjects in the 2016 QS by Subject ranking.
Photo:
University of Bergen

In 2015, the University of Bergen (UiB) won particular praise in the QS by Subject category Earth & Marine Sciences. This year the earth and marine science environment at UiB has been joined by Archaeology and Anthropology in the top 100 QS ranking for their disciplines. This strengthening is part of the on-going effort at UiB to position itself as an internationally acclaimed research university.

“The fact that we are ranked among the world's top 100 universities in the subjects Earth & Marine Science, Anthropology and Archaeology and altogether are in the top 200 in nine subjects, both shows a clear profile and quality in a range of subjects. This is also in keeping with the goals set by Norway's Minister of Education and Research to improve quality," says Rector Dag Rune Olsen at the Universitety of Bergen.

A look at the QS by Subjects 2016 list, shows UiB among the world’s top 350 universities in 15 subjects. Not only does this show UiB’s excellent research, but also shows the comprehensive nature of the university’s research and education. 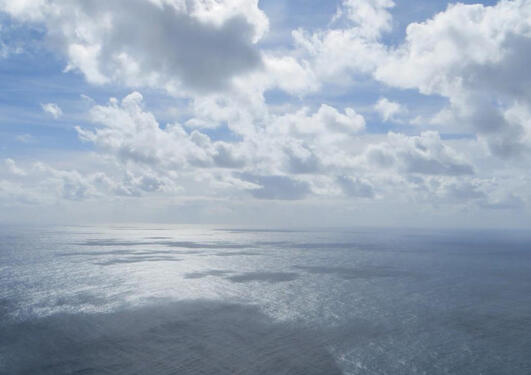 QS by Subject: Bergen in the marine research elite

The University of Bergen is number 42 in the category Earth and Marine Science in the 2015 QS World Universities by Subject ranking. 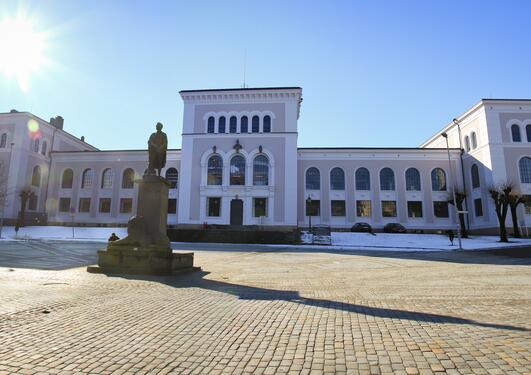 In the 2014 QS subject rankings, the University of Bergen scores most highly in the disciplines of modern language, communication & media studies, and in earth & marine sciences.