The University of Bergen has started building a pilot plant for microalgae production at Mongstad north of Bergen. The goal is to grow omega-3-rich microalgae for use in fish feed, based on CO2 captured from the test faciltity Technology Centre Mongstad (TCM).

Production of promising algae strains have been tested in a laboratory facility at the Department of Biology at the University of Bergen (UiB). Now production will be scaled up.  The new plant at Mongstad is scheduled to open in October 2016.

The idea behind the algae pilot is to utilize photosynthesis, the combination of nutrients, water, CO2 and sunlight to produce omega-3-rich microalgae, which can become a new source of omega-3 in fish feed.

Cooperation between research and industry

For many years the source of omega-3 in fish farming industry has been fish oil, but global shortage makes it urgent  to develop alternative sources. Establishing the pilot plant for microalgae production is a result of an on-going collaboration between research and aquaculture.

“The production in the laboratory facility at the Department has been promising,” says Anders Goksøyr, professor and head of UiB’s Department of Biology.

“With the pilot plant at Mongstad we are able to test algae production on a larger scale, and enhance expertise in the utilization of this valuable resource. This could be a step towards a full scale production of microalgae, and a feed that can replace the current use of fish oils.”

The laboratory facility at UiB has a volume of around 250 litres. The new pilot plant at Mongstad will start with a total volume of 4000 litres. The plant will consist of two buildings totalling about 350 square meters: a greenhouse with equipment for the production of biomass and an operations building with laboratories and other necessary processing equipment.

The plant will be built right next to the Technology Centre Mongstad (TCM) at Mongstad. TCM collects around 100,000 tonnes of CO2 a year. The gas has so far been discharged in the air. Now, parts of it will be used in the production of microalgae.

“This pilot plant forms a basis for developing more knowledge of the entire value chain, from the selection of the right kind of microalgae until production of omega-3 fatty acids,” says Hans Kleivdal, Research Director at Uni Research and Adjunct at the University of Bergen. He is academic coordinator of the project.

“For us as feed supplier, it is important to increase access to marine raw materials in a sustainable manner. We engage in CO2Bio AS because we believe that microalgae could be part of the solution to commodity challenges for the future,” says CEO Einar Wathne in EWOS Group. 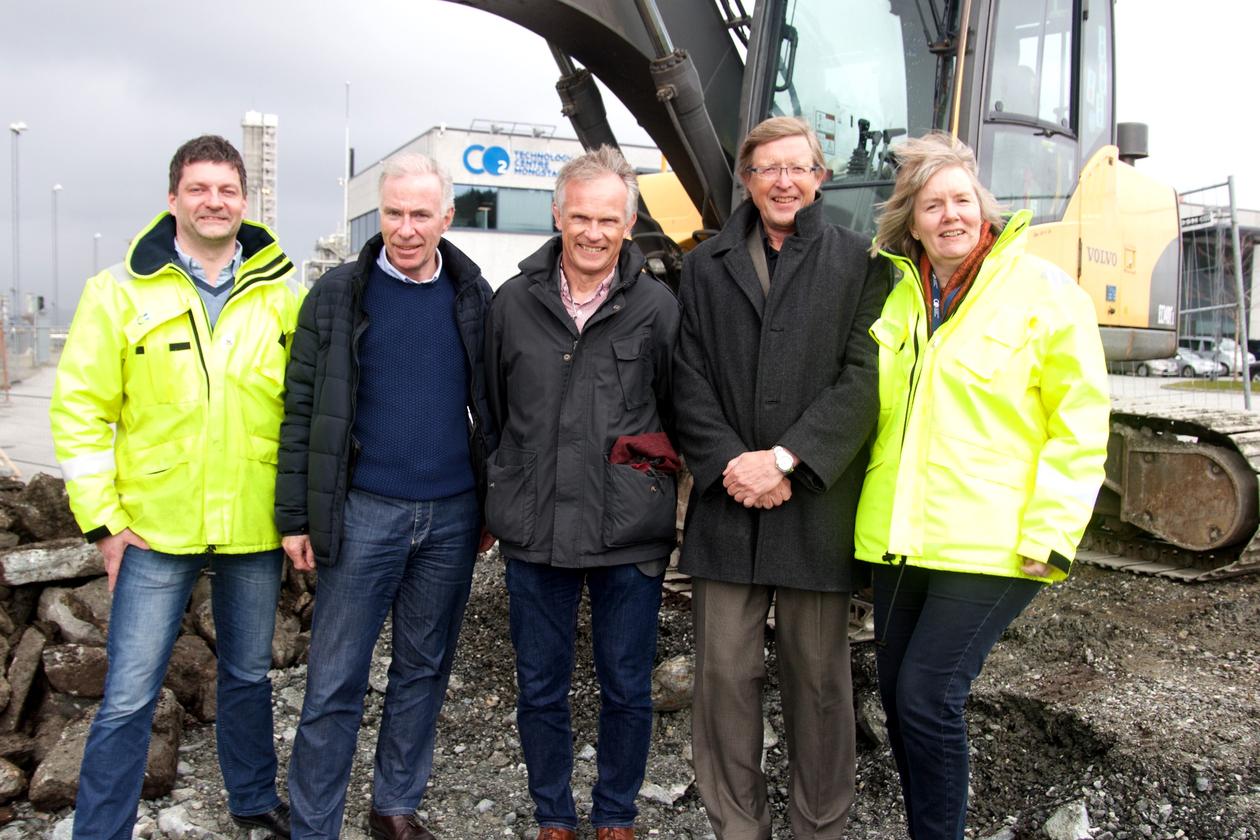