Finger on the pulse of terror

FEAR OF TERROR ATTACKS: In a country with frequent terror attacks, a new attack will not have a great impact on peoples risk perceptions. However, in countries with little terrorism, an attack may well have an effect.
Photo:
Colourbox

New research at the Faculty of Psychology at the University of Bergen, Norway, shows that risk judgments regarding terror are influenced both by the frequency of terror attacks and by whether the attack is committed by an isolated perpetrator or by an organization.

“This means that countries where terror attacks are frequent and committed by an organization are regarded as the most risky, countries with few and unorganized attacks are judged as the least risky, and countries with terror that is either frequent or organized take an intermediate position” says researcher Katharina Wolff at the Department of Psychosocial Science.

“However, the effect of a terror attack, as the change in perceived risk, is largest when organized terrorism hits a country where terrorism is seldom.”

The study is published in the Scandinavian Journal of Hospitality and Tourism.

The relative gain is most important

Wolff explains this effect with the so-called Weber´s law, which indicates that it is the relative increase in risk that matters, not the absolute increase.

In a place with frequent terror attacks, yet another attack does not constitute much of a difference, however in a place with little to no terror an attack will be noticed and can increase risk perceptions.

“This is what we see in Europe at the moment, where organized terror hits countries that have been relatively terrorism free. Nevertheless, European countries are judged to be less risky than countries with frequent and organised terrorism,” Wolff says.

The 22nd of July-terror had opposite effect

In some cases, terrorism can have paradoxical effects. If unorganised terror hits a country where terrorism is infrequent, some people believe that this decreases the risk for terrorism in the near future.

“If an attack is committed by an isolated and captured perpetrator in a country with little terrorism, people may fall into what is known as the Gamblers fallacy, which is a sort of “Lightening-never-strikes-same-place-twice”-reasoning,” Katharina Wolff explains.

This might explain the decrease in perceived risk that was observed for Norway after the 22nd of July, which has been reported in an earlier study by Wolff and colleagues.

In order to investigate how different sorts of terrorism affect people’s risk judgement, the researchers systematically varied two characteristics of terrorism: frequency (low vs. high) and degree of organization (unorganized vs. organized terror).

This resulted in four hypothetical countries.

The study is based on a survey involving 379 students and 826 tourists of 57 different nationalities. Student- and tourist samples did not differ in their responses. 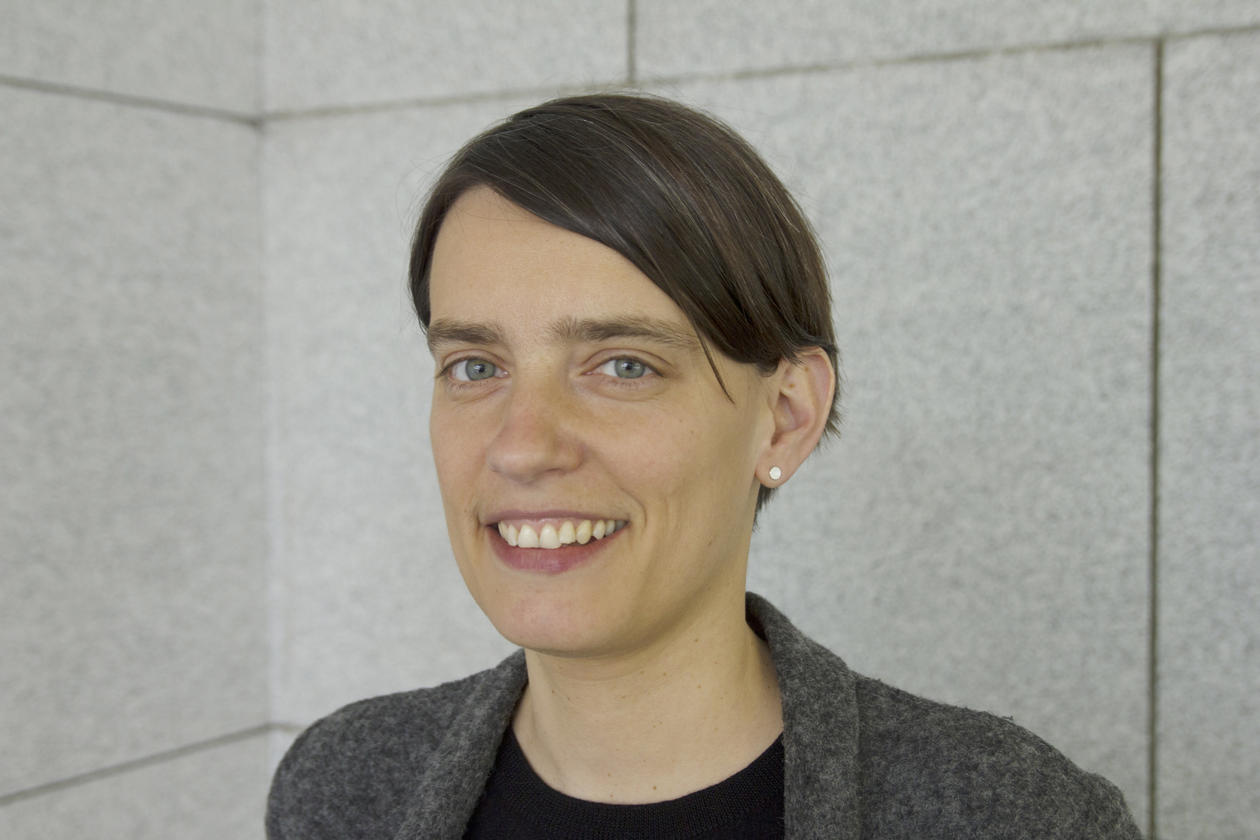 Researcher Katharina Wolff at the Department of Psychosocial Science has done research on how people judge the risk of terrorism, and the factors that influence these judgements.
Photo:
Kim E. Andreassen