INNOVATIVE EDUCATION IN MEDIA: Experimenting with drones to improve everyday life for journalists is part of a New Media course at the University of Bergen.
Photo:
Øystein Søbye/NTB SCANPIX

Drones are set to become a billion dollar industry in Norway. Through its course on drone programming for journalism, the University of Bergen (UiB) is one of the very first educational establishments in Europe to offer drone courses for media students.

“Drone films often suffer from an amateurish quality. We will assist in the process of turning drones into a serious and safe journalistic tool,” says Professor Lars Nyre from the Department of Information Science and Media Studies.

The course is part of the Bachelor Programme in New Media.

The programme contains an experimental and creative course which already looks at everything from apps to smart watches and virtual reality, and is now taking on drones.

“Filming with a drone is unbelievably physical. A lone journalist can find themselves using a camera rig which up to now has been unthinkable without a Hollywood budget,” says Nyre.

Students experiment with drones as part of the course. They develop new programmes for sound and images, which are then tested in practice; the idea being to research drones as a journalistic tool.

“This course is very exciting precisely because it is so experimental. It’s great to be working so closely with researchers in our workshops,” says undergraduate student Audun Klyve Gulbransen, who continues:

“The practical aspects of the course help us to quickly identify new areas of use and applications for the projects we are involved with.”

In addition to programming, the course also teaches students how to think from the perspective of journalism.

“The projects that these students are undertaking can make important contributions to the future development of documentary and innovative journalism,” says Professor Astrid Gynnild at the Department of Information Science and Media Studies.

She manages the international research project ViSmedia involving drones and other visual surveillance technologies used in the news media.

Gynnild believes that these students will become attractive candidates for the news media and other business industries.

“Since innovation will play an increasingly important role in the journalism of the future, it is important that research into new technologies is included as part of a professionally orientated media education. These students will apply their skills in a variety of technological arenas, not just in the field of media,” she says.

At the end of their programmes the students will gain experience in a company, where they will get a feel for innovation in real life. Nyre is not concerned that the students will be unemployed after they graduate.

“We have figured out that technological skills are becoming increasingly valued. The combination of being able to program and of having experience of innovation will be attractive to editorial staff,” says Nyre, who adds:

“The industry has a need for employees who can turn around and think outside the box, and come up with new things after a few years.” 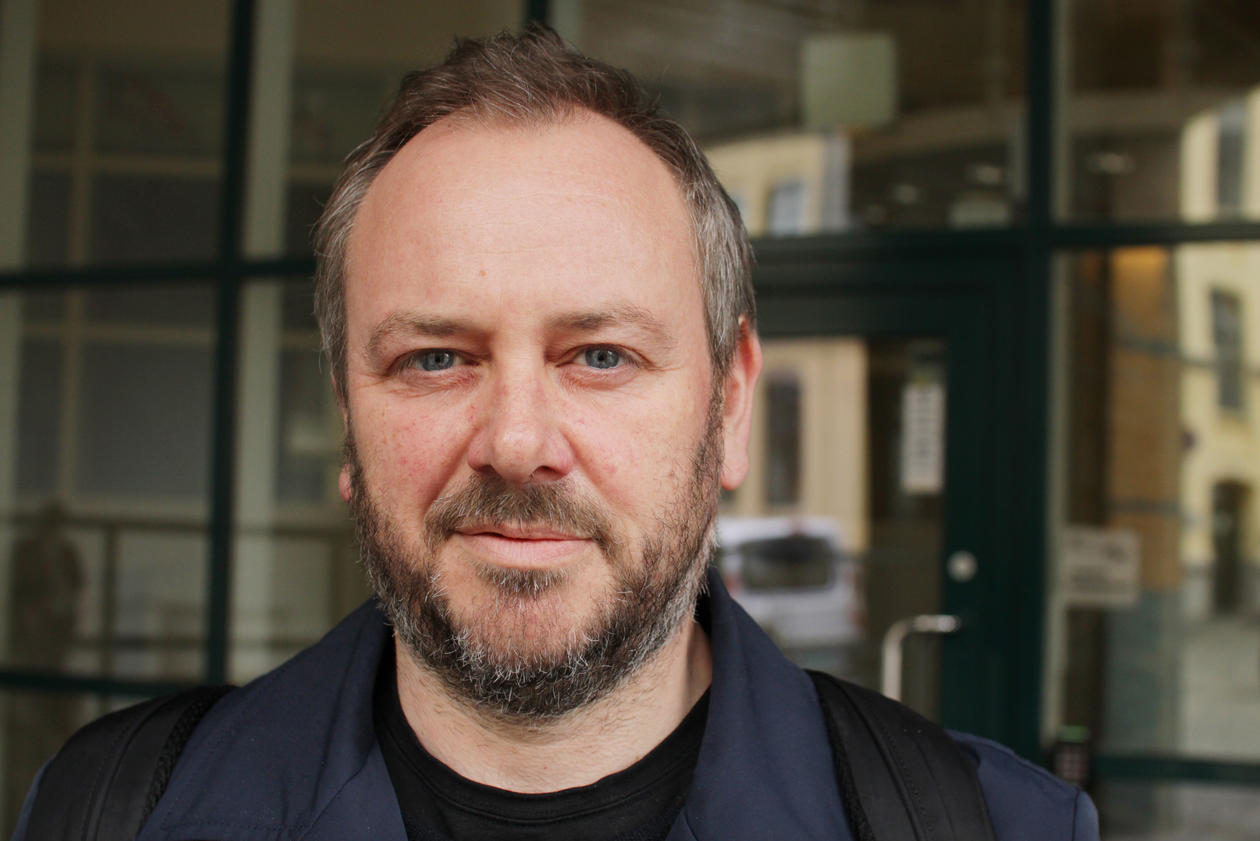 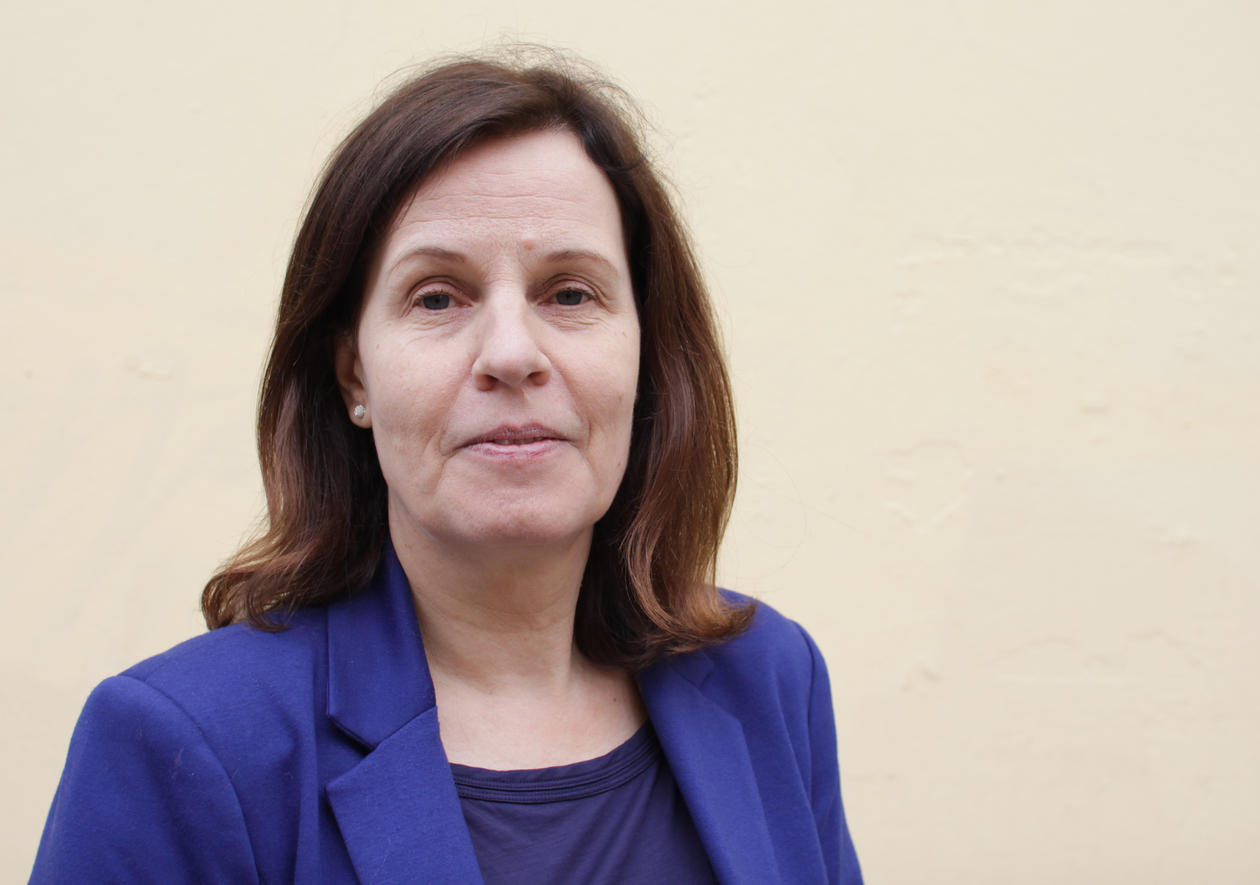 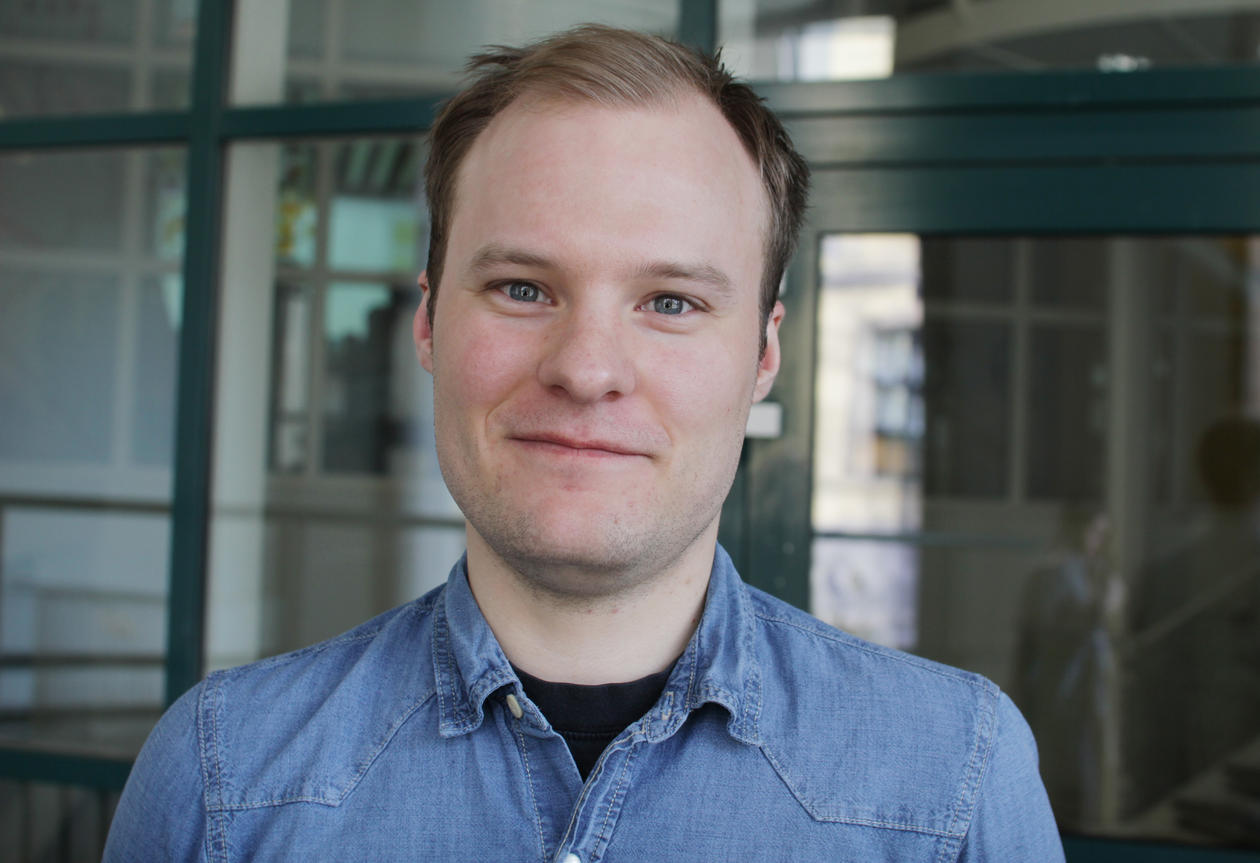