Global climate change creates a myriad of unprecedented local consequences for people in every corner of the world. In the Pacific Islands, whose people contribute the least to global warming, but are facing its most severe effects, impacts from climate change are far from a future scenario. Here, in the great maritime region of Oceania, the future is today. Sea-level rise and erosion of land combine to create a challenging situation so far not documented historically: entire nations risk the partial or total loss of their land and sea territories. For people living on low-lying coral atolls, the rising sea already threatens their land and their very existence.

As sovereign states, Pacific atoll nations control vast ocean areas as Exclusive Economic Zones that extend 200 nautical miles from land and contain valuable fishery resources. This maritime sovereignty enables such nations with minimal land areas to claim an identity in global political arenas as ‘big ocean states’ and to build national economies from tuna fisheries. But ocean sovereignty is under threat from sea-level rise of up to three times the world average. Initial reviews indicate that global legal institutions are so far ill-prepared to tackle a process whereby sovereign ocean may be transformed into un-owned waters – Mare Nullius – when sea-level rise causes the coastal baselines of 200-mile zones to disappear. Concurrently the island countries of the Pacific represent themselves as Big Ocean States – a powerful alternative to the UN category of SIDS (Small Island Developing States) – and engage in high-profile global diplomacy and activism to safeguard their ancestral ocean. How can the Big Ocean States of the Pacific retain their sovereign seas? How can the people of atoll nations threatened by sea-level rise retain their citizenship?

These are some of the questions to be explored. Using the scenario of Mare Nullius as its guiding concept, the project proceeds from a four-decade research record in Pacific anthropology at the University of Bergen, builds strong interdisciplinary collaboration with climate science and maritime law, and draws in an international network of prominent research partners in the natural and social sciences, law and humanities. The research combines climate science models of sea level rise and erosion of land, legal analysis of maritime law and state sovereignty, and fieldwork-based understandings from anthropology, political science and history of the experiences of Pacific islanders, and of their innovative global diplomacy in the fight against the impending loss of their land and sea.

Funded by the Research Council of Norway for the period 2018-2023, the Mare Nullius project aims to build new and urgent interdisciplinary analysis of one of the greatest challenges of our time. 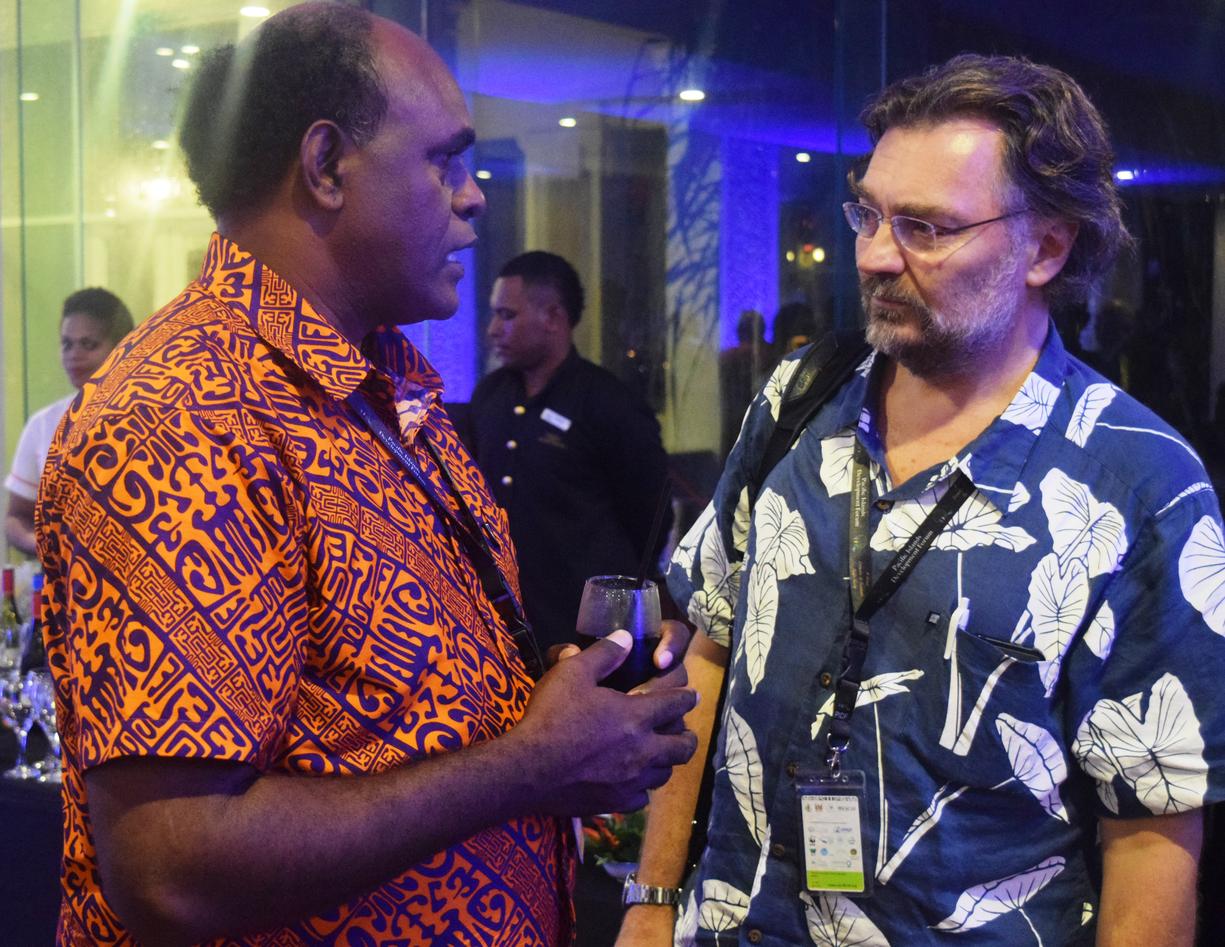