Interdisciplinary Studies of Social and Ethical Implications of Nanotechnology: Bergen 2006-2009

The NANOETHICS research activity of SVT (Senter for vitenskapsteori, Centre for the Study of the Sciences and the Humanities, University of Bergen) was founded in 2006. Its major project so far has been Interdisciplinary Studies of Social and Ethical Implications of Nanotechnology, funded by the NANOMAT programme of the Research Council of Norway as well as the NANO@UIB programme. The project has involved a number of national and international scholars and scientists, the main researchers being Fern Wickson and Kamilla Lein Kjølberg. Roger Strand initiated and led the project.

Results from the project have been disseminated in more than 20 publications and 20 international conferences and workshops. At this end-of-project conference, we will give an overview of our research so far within the ELSA of nanoscience and nanotechnology.

*Lunches and dinner are included for invited guests. Others are welcome to join the meals at their own cost and at prior notice. 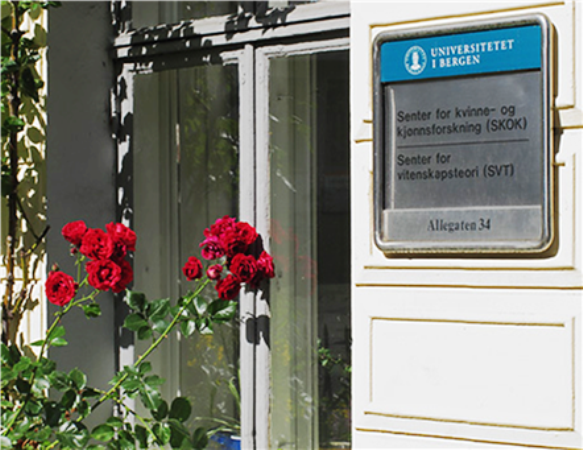