Edvard Hviding is a professor of social anthropology at the University of Bergen, and is the Grant Holder and Project Director of OceanStates. He is the founding director of the Bergen Pacific Studies research group, and an Honorary Adjunct Professor of Pacific Studies at the University of the South Pacific. His research record has focused on the Pacific since 1986, and includes four years of fieldwork in Solomon Islands and brief work in many other countries of the region, as well as more recent participation in United Nations diplomacy focused on ocean, climate change, the Pacific Islands and the 2030 Agenda.

Noel Keenlyside is a professor in tropical meteorology at the Geophysical Institute and Bjerknes Centre for Climate Research, and supervisor for the OceanStates Oceanography group in Bergen. His work focuses on understanding and predicting climate. He has led the development of Norwegian Climate Prediction model and the supermodel approach to climate modelling. In the OceanStates project Keenlyside provides supervision and expertise on future projections of sea level and associated uncertainties, using his experience in interdisciplinary cooperation to work with other team members to make this information of most use to the project.

Ernst Nordtveit is a Professor at the Faculty of Law at the University of Bergen, where he has been Vice Dean for research (1996-1998) and Dean (1999-2009). His research interests are Natural Resource Law with a focus on Energy and Climate Law, Law of the Sea and Environmental law in general. He is especially interested in the development of new legal instruments that could help create sustainable development, based on insights from Law & Economics and Behavioral Economics. Nordtveit has participated in several multidisciplinary projects with biologists and social anthropologists, and contributes to the OceanStates project as superviser and expert on law and conduct research related to the effects of physical change on established legal positions.

Camilla Borrevik is a postdoctoral fellow at the Department of Social Anthropology, and is the Deputy Director of OceanStates. Her research focuses on climate change, diplomacy, policy, epistemology and Pacific regionalism. She has fieldwork experience from several Pacific countries, and from the United Nations climate negotiations. Borrevik has previously worked for various employers concerned with Pacific issues, including non-governmental organisations, diplomatic missions, archival institutions, and the UN. As part of her postdoctoral work, she also holds the position as SDG Science Advisor at the University of Bergen.

Dr. Joanna Siekiera is an international lawyer dealing with Pacific law, and a postdoctoral fellow on the OceanStates project. Her main interests are legal-political integration in the South Pacific, the Law of the Sea, as well as maritime sovereignty of low lying islands. During her PhD studies, she was granted a scholarship at the Victoria University in Wellington. Siekiera then worked at Polish diplomatic missions and as a lecturer and legal adviser at the War Studies University in Warsaw, and has coursework experience in UN CIMIC, Cultural Heritage Protection in Russia, Humanitarian Law in Poland, and Science Diplomacy.

Vandhna Kumar is a postdoctoral fellow on the OceanStates project, based at the Geophysical Institute. Her work in OceanStates is focused on refining sea level rise projections for the Pacific islands using state of the art climate models and downscaling techniques. Kumar completed her PhD in physical oceanography at the University of Toulouse III – Paul Sabatier. She hails from the Fiji Islands and has a long-standing affiliation with the University of the South Pacific and PaCE-SD. Kumar’s aim is to help integrate climate science and community level adaption to climate change and sea level rise in the Pacific islands.

Miriam Ladstein is a PhD Candidate with the OceanStates project. Ladstein's research explores the connection between cultural heritage practices, climate change, and socio-political transformations at the grassroots of the Pacific climate movement. She holds an MA in social anthropology from the University of Bergen, and has been a member of the Bergen Pacific Studies research group since 2012. Ladstein’s past research has focused on the cultural dimensions of climate change, environmental perceptions, education and upbringing, and community resilience, with fieldwork experience from Fiji and Samoa.

Ashneel is currently a PhD Candidate at the Geophysical Institute exploring tropical intraseasonal variability and ocean heat content with Professor Noel Keenlyside, and an affiliated researcher with the OceanStates project. Chandra’s PhD position is the result of a joint commitment between UiB and The University of the South Pacific (USP) which laid the foundation for the Norway-Pacific Joint Chair of Oceans and Climate Change. His masters research explored tropical cyclones–ocean interactions as well as using lightning as a proxy for predicting tropical cyclone rapid intensification.

Dr. Milla Vaha is a Lecturer in Politics and International Affairs at the University of the South Pacific. She’s based at the USP’s Laucala Campus in Suva, Fiji. Her research focuses on ethics and world politics and she has a special interest in studying rights and responsibilities of states in the era of climate crisis. As a part of OceanStates project, she wishes to explore in depth the conceptual and normative nature of climatic existential threat, as well as the changes in ideas and practice of state sovereignty. She has recently published a book on the moral standing of the state in international politics.

Jennifer E. Telesca is Associate Professor of Environmental Governance in the Department of Geography, Planning, and Environment at the Nijmegen School of Management, Radboud University, the Netherlands. She is the author of the book, Red Gold: The Managed Extinction of the Giant Bluefin Tuna, which illuminates ethnographically the structural condtions precipitating the loss of one of the ocean's most majestic creatures. Her work takes a multidisciplinary approach to ocean studies anchored in anthropological ways of knowing about law, economy, and state. For the OceanStates project, Telesca conducts on-site investigations of environmental diplomacy to track the development of ocean governance through fieldwork at the United Nations and affiliated bodies.

Håkon Larsen is a research assistant on the OceanStates project who works with website and blog management, communication, and administration. Larsen holds an MA in social anthropology from the University of Bergen, with fieldwork experience from Fiji. His interest of research has focused on the socioenvironmental aspects of spearfishing, development, and the creativity and resilience of subsistence economics in the island group of Lau.

Eilin Holtan Torgersen is part of the OceanStates-team as an affiliated researcher, and as administrative support during the initial stages of the OceanStates project. She holds an MA in social anthropology and is currently finishing up her PhD within the same discipline. Her research involves Oceania, Hawaiʻi, volcanoes, spirituality, epistemology, environment and performativity. Torgersen worked as research administrator during the startup of the project, where she also developed OceanStates’ graphic profile, and designed websites, logos and information materials.

Anja Marie Solheim was formerly a student at the Faculty of Law at the University of Bergen, with experience from the Permanent Mission of Norway to the United Nations in New York. Solheim was part of the OceanStates-team as research assistant, in charge of compiling, organizing and constructing the Key UN Documents collection for the online OceanStates Document Collection. 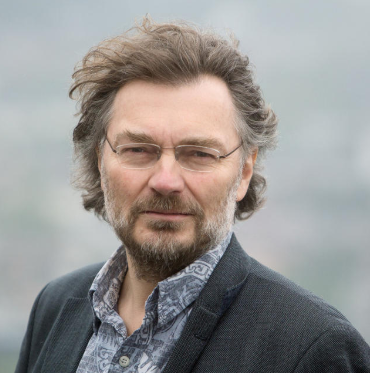 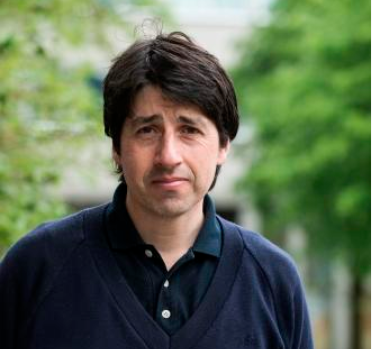 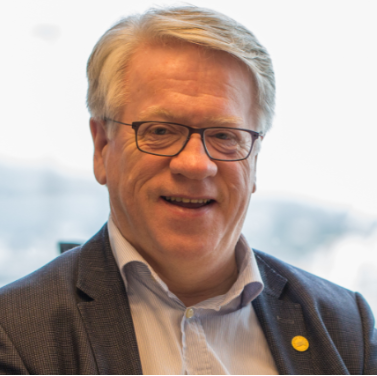 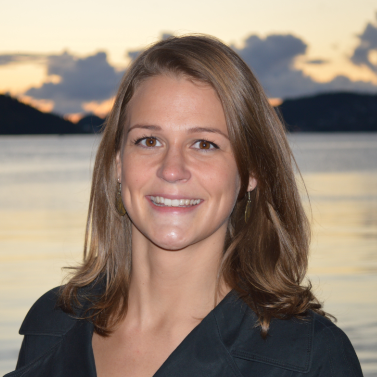 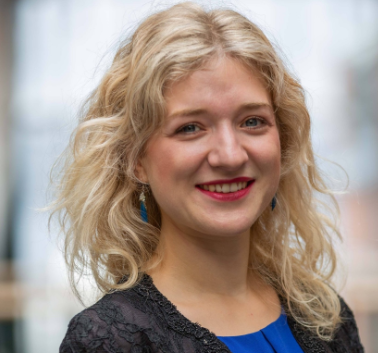 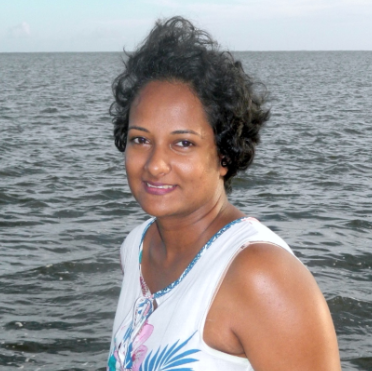 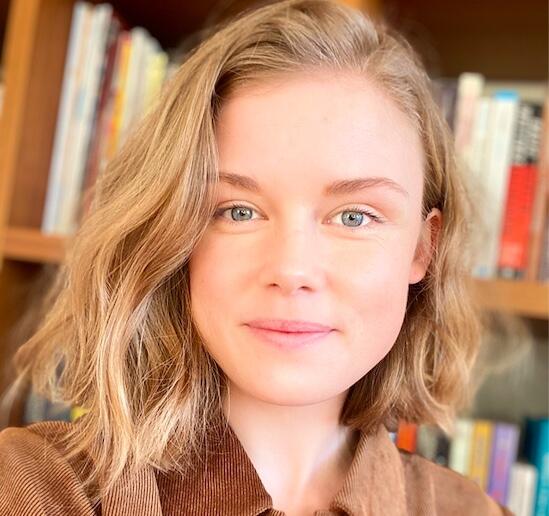 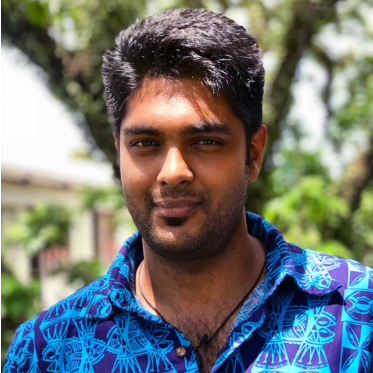 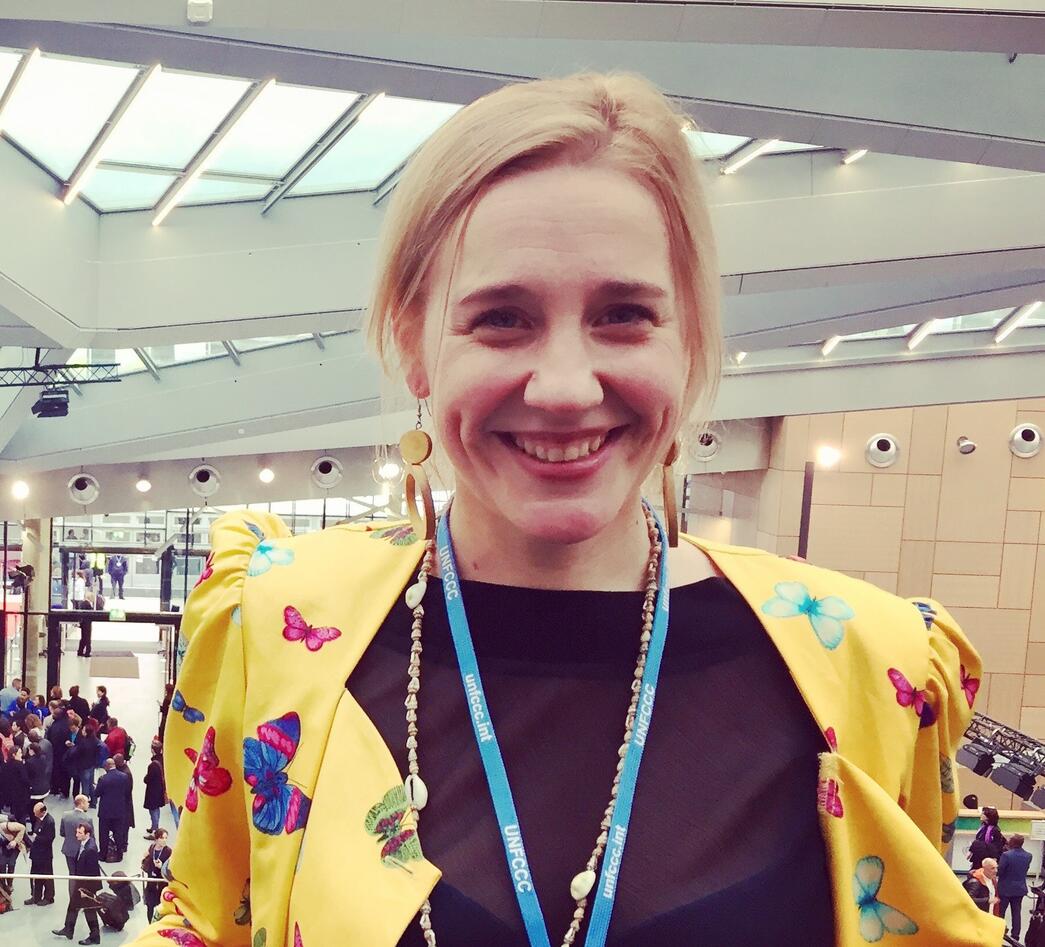 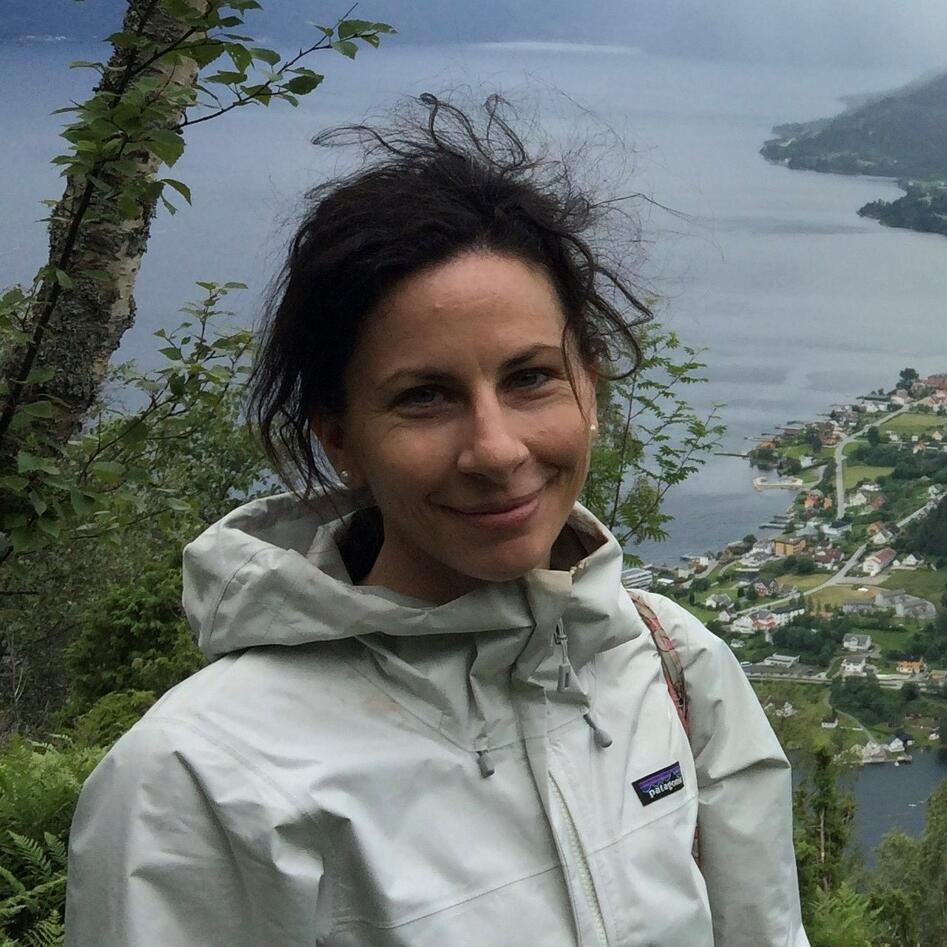 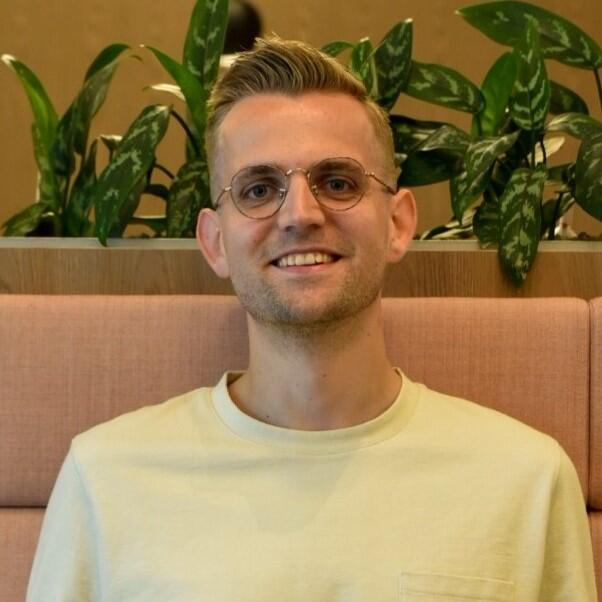 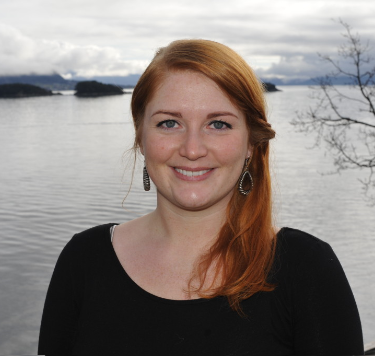 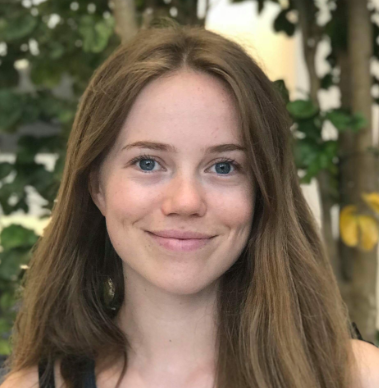