"A disturbing number of people fail to adhere to quarantine requirements"

A large number or people did not comply with the quarantine or isolation requirements in connection with Covid-19, a new study from UiB and FHI shows.

"In particular, people without symptoms of Covid-19 broke the quarantine rules," says Professor Bjarne Robberstad at the Department of Global Public Health and Primary Care at the University of Bergen (UiB). He has been involved in conducting a study on adherence to quarantine requirements.

The study, which ran from April to July this year, found that:

The study, which will be published next week, is a collaboration between UiB, the National Institute of Public Health (NIPH), the London School of Hygiene and Tropical Medicine and research institutions in a number of European countries. The study was conducted from April to July 2020. The study is based on self-reporting. On four occasions, participants were asked whether they were quarantined or isolated and whether they adhered to the requirements. A total of 1704 people between the ages of 18-89 participated in a national representative panel.

The study is published in Eurosurveillance.

Most adhered to quarantine requirements in April

Most people adhered to quarantine or isolation requirements in April, just after lockdown began in Norway. Adherence was halved in the following months; especially among people over 50 and among people without symptoms.

"The figures must be interpreted with caution. Self-reporting always involves a degree of uncertainty," says specialist director Frode Forland of NIPH, in a press release.

Like Forland, Robberstad finds the figures from the study discouraging. Nevertheless, they are in line with research and experience from previous pandemics, which show that it is common for the population to show increasing non-adherence to the authorities' recommendations over time.

"Those of us behind the study have been concerned that this information should be part of the public discourse, and that measures should be considered that motivate people to better adherence to quarantine and isolation rules," says Bjarne Robberstad. 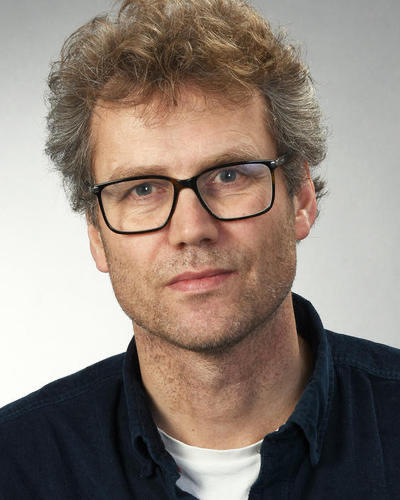