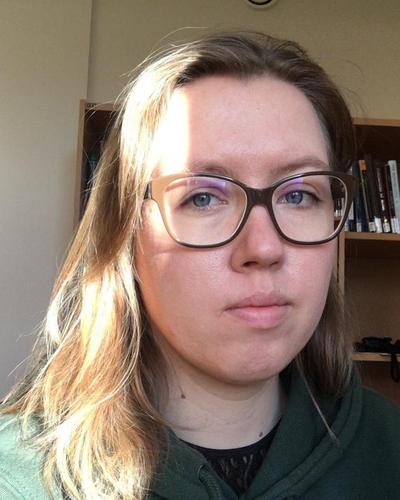 I am doing research on the residential segregation in Roman harbor town Ostia, focusing on neighborhoods. While the presence of spatially segregated areas is obvious from the city plan, we still lack knowledge about the neighborhoods in Ostia. It is puzzling why, despite extensive excavations, only one neighborhood shrine has been securely identified in Ostia, whereas in Rome and Pompeii there were found several. My hypothesis is that the special role of the city as the harbor of Rome had an impact on the neighborhood formation. I am going to use spatial analysis, empirical urban theory, and conceptual framework from urban social geography to investigate the nature of residential segregation and neighborhood life in Ostia.