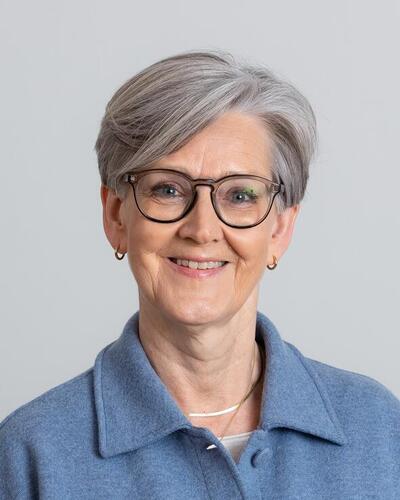 The Norwegian Centre for Research in Organisation and Management (LOS-centre):

University of Bergen, Departement of Administration and Organization theory:

•             Head of organizing committee for the Christie-conference. (Annual conference, the most important meeting point between academia and the surroundings in Western Norway) 2011-present.