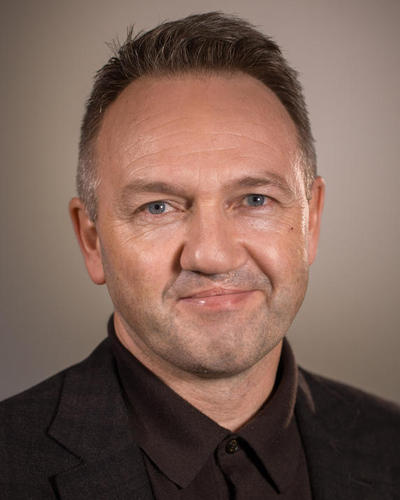 Current research comprises among other projects an article on "The Potential of Abductive Legal Reasoning", especially focusing on the role that comparison plays in solving legal questions. My hypothesis is that the abductive inferences are extremely important to legal reasoning and that such inferences occur at several point in tha chain of arguments leading to the solution of a given legal question. A challenging task is to convert the theories and cognitions regarding abduction in other fields of science to the field of law;  adjudication and legal dogmatic writing.

A recent publication is an article on hypothetic causation within tort law, investigating which solutions may be the better in situations where the but for-test offers no help (Tidsskrift for Rettsvitenskap 2017 no.4). A finding elaborated in the article is that one should distinguish between hypothetic causes that are "inherent" in the damaged object (typically medical weeknesses) and hypothetic causes coming from outside.

An article on The general reduction clause in the Norwegian Act on Compensatory Damages of 1969 is under publication in Tidsskrift ffor Ersratnignsgrett, forsikringsrett og trygderett, 2017 3-4.

I have since 2011 been a member of The European Group of Tort Law, a group of academic experts of tort law from various European countries, the United States, Israel and South Africa, see  http://www.egtl.org/

I have contributed to three comparative projects organised by the group - on proportional liability, public authority liability and product liability.

I am currently together with fellow member Israel Gilead (Israel) leading a comparative project on Prescription of tort claims, that is due to be finished in 2018. The interplay between the prescription periods, their starting point and the legal bases for postponement and suspension is an important feature of obligation law in the various jurisdictions in Europe and beyond. The combination of solutions on the mentioned point decides whether the plaintiff or the defendant is the most favoured. There are clear variations between the different European countries in this respect. There are, however, also common features of which the comparative project detect, analyse and explain.

A project with the aim to compare how the European jurisdictions handle the Borderline between contract and tort is about to be finished. The project leader is Miquel Martin Casals, Gerona University, Spain.

Professor Askeland has been in charge of the Tort Law Course for many years. He has also teached Law of obligtions and property

Professor Askeland has been supervising masterstudents and phd-students since 2003.