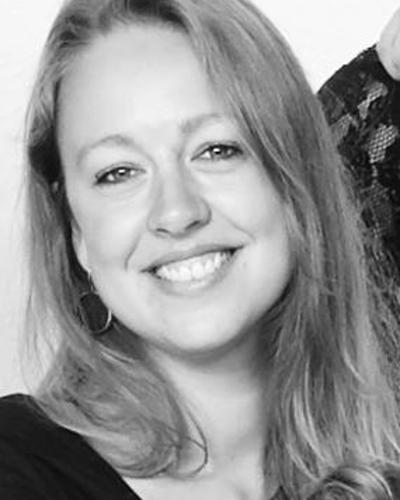 The aim of my research is to investigate the development of the city of Rome and to explain the new meaning the city developed as a symbol of the Roman Empire, its ideology, political and cultural unity, as well as a site of secular pilgrimage for both the Christian and non-Christian inhabitants from the fourth to the sixth century AD. This is done on the basis of archaeological, epigraphic and literary evidence from three case studies: Forum Romanum, Forum Traiani, and the Basilica of St. Peter. These locations underwent substantial changes during this period, both as physical environments, but also on a symbolic and ideological level: The symbol the city constituted was not only an abstract concept, but also a present and physical environment, reflected in the activities in the city: erections of sculpture and monuments, restorations of older buildings, and rites and religious rituals taking place here. So-called negative activities, such as destruction or neglect, will also be examined. Combining this evidence with the existing theoretical works on pilgrimage and collective memory is the primary focus of this project.

It will thus be attempted to throw light on the political and religious ideology of Late Antiquity and the role played by the three main actors in this process (the emperor, the aristocracy, and the clergy) combined with the influence of the pilgrims on the sites. Additionally this research is expected to il-lustrate the impact of the three predominant ideologies in the Late Roman Empire (traditional roman religion, the imperial and political ideology, and Christianity) had on the chosen locations.

For more information on my earlier and current research: https://uib.academia.edu/ChristinaVidebech