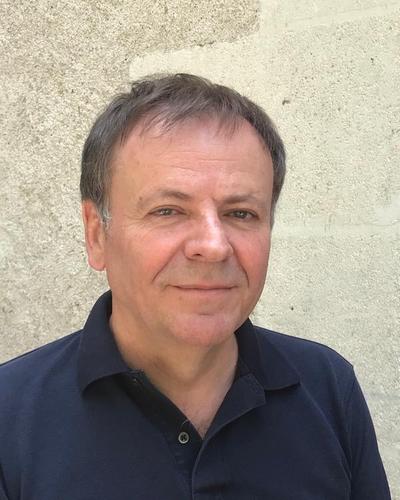 The evolution of Chordates and how they diversified into three main subphyla (vertebrates, cephalochordates, tunicates) remains enigmatic, partly because of comparatively scarce information from fossil records. Together with Eric Thompson’s group, we have established a new model system of non-vertebrate chordates with Oikopleura dioica, a tunicate larvacean which in contrast to ascidians keeps tail and general chordate body plan during all its life. This species is also appealing for genetic analysis due to a very short life cycle (6 days at 15˚C). Its female fecundity is fairly high (several hundred eggs) and its culture in the lab over many generations has become well controlled.  During the last decade, our group has been particularly active in genomic studies, with the following key findings:

With the new evolutive scenario emerging from our genomic studies, we redefined our research objectives and now put the emphasis on how larvaceans may have been simplified from anatomically more complex chordate ancestors. This type of studies became possible only when we recently succeeded to genetically manipulate its development, through  gene expression knock downs (RNAi) and now with gene knock outs (CRISPR). We are now able to implement functional studies of transcription factors and their targets to characterize the destiny of:

Daniel Chourrout is Director of the Sars Centre since it was established in 1997. His research is focused on the evolution of chordate development, using Oikopleura and other tunicate larvaceans as model systems. The activity of his group includes comparative genome and development studies. Before moving to Norway, Daniel Chourrout was heading the Laboratory of Fish Genetics at INRA (French Institute of Research for Agriculture), with his own research on rainbow trout genetics and later on medaka development. His training is in Genetics (PhD from the University Pierre et Marie Curie in Paris).