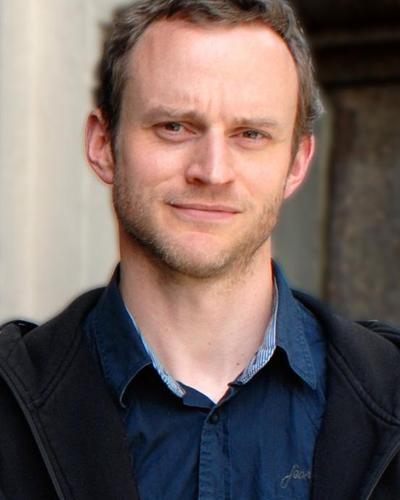 Eamon O'Kane's current research involves among other things the examination of the legacy of Frederich Froebel on modern society.

The result of his research mainly takes the form of interactive installations, that have been shown in exhibitions in Los Angeles, New York, Limerick, Quimper and Dublin Contemporary 2011, taking inspiration from artists, architects, and designers such as Frank Lloyd Wright, Le Corbusier, Piet Mondrian, Wassily Kandinsky and Charles Eames, educated in early childhood using the methods of Frederich Froebel. These highly interactive installations cross a wide range of disciplines and social structures examining Froebel's legacy whilst exploring the links between the natural world and the development of creativity.

Beginning with the historical context of the research my artworks develop the argument that within Froebel´s legacy we can locate the seedbed of modern art. Froebel designed the educational play materials known as Froebel Gifts, or Fröbel gaben, which included geometric building blocks and pattern activity blocks. With its emphasis on abstract decomposition and building up from elemental forms, the original kindergarten system of the mid-nineteenth century created an education and design revolution that profoundly affected the course of modern art and architecture, as well as physics, music, psychology and the modern mind itself.

Eamon O'Kane has taken part in many residencies including ARP at The Irish Museum of Modern Art (2004), The Derek Hill Foundation Scholarship at the BSR in Rome (2006) and at Centre Culturel Irlandais in Paris (2008).

Eamon O'Kane is currently working on a series of permanent public artworks for a dementia care home in Bristol, UK. This commission will be completed in early 2013

Social interactivity: Eamon O'Kane's installations could also be referred to as archives or "research-based-projects". They are participative in the sense that the audience can change the work by using the materials placed at their disposal. In a truly experimental way the straightforward boundaries between production and reception have become permeable.

Eamon O'Kane has exhibited widely and is the recipient of many awards and scholarships including the Taylor Art Award, The Tony O'Malley Award and a Fulbright Award. He has shown in exhibitions curated by Dan Cameron, Lynne Cooke, Klaus Ottman, Salah M. Hassan, Jeremy Millar, Mike Fitzpatrick, Sarah Pierce, Jeanne Greenberg-Rohatyn, Angelika Nollert, Yilmaz Dziewior and Apinan Poshyananda. He has taken part in EV+A, Limerick, Ireland seven times including 2005 when he received an EV+A open award from Dan Cameron. In 2006 he was short-listed for the AIB Prize and received a Pollock Krasner foundation grant.