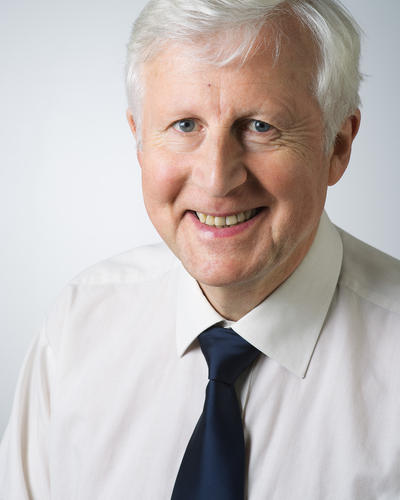 My main area of research over the years has been Valentinianism, the most important variety of Christian ‘Gnosticism’ in Antiquity. I regard it as a distinct branch of Christianity, founded by Valentinus c. 150 CE and still alive at the end of the fourth century. The Valentinians were condemned as heretics by the theologians of mainstream Christianity.

I have worked extensively on the Coptic manuscripts from Nag Hammadi, which among other things contain several important Valentinian texts, and I am co-editor of the book series Nag Hammadi and Manichaean Studies.

Greco-Roman religion and the history of early Christianity are general research interests that cohere naturally with my specialised research.

Another research interest is Islam, where I have previously worked, among other things, on Sufism. I currently take a special interest in the origins of the Qur’an and its Late Antique context.

Finally I have always taken an interest in comparative issues in the study of religion, both thematic and historical. In this area I am now looking at macro-historical processes in the light of cognitive psychology and the general theory of evolution.