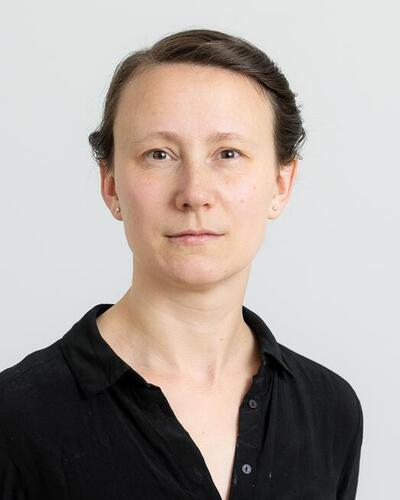 I am a PhD scholar at the department or Comparative Politics (ISP) at the University of Bergen (UiB). My background is in Political Science, with a BA and MA in Comparative Politics. I also have a BA in English. Before joining the department, I have had several short time employments as a scientific assistant, worked for the Norwegian United Nations Association and for the Norwegian Centre for Research Data. I have taught several seminar groups in Introductionary Social Science Theory (SV100), Scandinavian Politics and Government (SAMPOL120) and Democracy and Democratisation (SAMPOL115). I have also taken several courses in advanced quantitative and qualitative methodology, both of which are areas of strong academic interest.

My PhD-thesis is written as a part of the project “Indigenous people and governance in the Arctic”, which is led by professor Per Selle. It is multi-disciplinary, combining political science and indigenous studies, focusing on the influence of political structures in the realization of political power and authority for the indigenous population in Arctic Europe and America. The project utilises a mixed-methods structure, combining qualitative document analysis, with QCA and statistical analyses.

2015 and 2016: Popular science articles on statistics in the daily newspaper Bergens Tidende (BT).

2015: Presentation at the QCA Expert Workshop in Zürich about non-recognised de facto-states

Several lectures and presentations for Amnesty and the United Nations Association.

Academic mentor and supervisor for interns and students ta the United Nations Association.

2013: Master Thesis “I want to break free: an analysis of de facto-states and their paths towards success and failure between 1945 and 2012“. Available online through BORA. I was awarded the United Nation Association of Western Norway Master Scholarship for my thesis.

2012: Finalist in Ordingprisen 2012, a national academic competition for students.