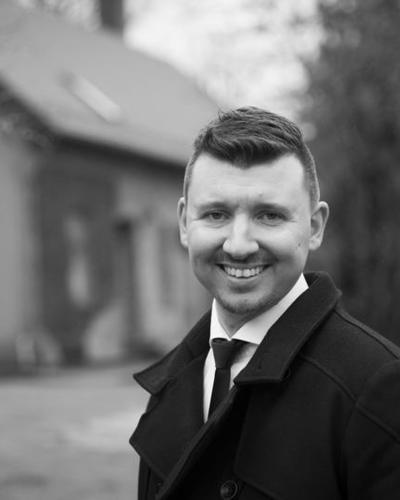 Erik Knudsen is a researcher at the MediaFutures Research Centre for Responsible Media Technology and Innovation and PI of the project NEWSREC – The Double-edged Sword of News Recommenders’ Impact on Democracy (awarded by the the highly competitive program Research projects for young talents by the Research Council of Norway). He did his postdoc at the Digital Social Science Core Facility (DIGSSCORE) and hold a PhD from the Department of Information Science and Media Studies at the University of Bergen, Norway. Much of his research innvolves methodological innovation and explores patterns and effects of news and political communication, trust in journalism, and exposure to like-minded information, and polarization and fragmentation. He is founder and PI of the Norwegian Journalism Panel and the interdisciplinary Research Group for Political Behaviour, Democracy and Communication (PADKOM) at DIGSSCORE. His work has appeared in Political Communication, Journalism, Digital Journalism, Scandinavian Political Studies, and other peer-reviewed journals.

2013 and 2014: Supervisor and teacher in MEVI102: Media, audience, media use and opinion formation

2012: Teacher for MEVI100: Introduction to media and communication

For an updated list of my publications please see my Google scholar profile.

The NEWSREC project was awarded by the highly competitive program Research projects for young talents by the Research Council of Norway.

NEWSREC deals directly with one of the most pressing questions facing the news media today: What are the precise conditions under which news recommender technology are for the better or the worse for the democratic role of the news media? We focus on one of the most heavily debated consequences of news recommenders: individuals' exposure to and sharing of like-minded news (selective exposure and sharing).