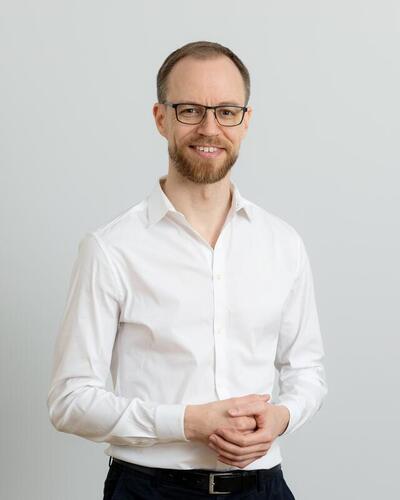 I am Professor in Comparative Politics, with a specialization in comparative welfare state research and comparative political economy. My most recent research interest regards how states influence wage-setting and the wage distribution, in particular with respect to low-wage employment. For research on this topic I have been awarded a FRIHUMSAM Young Research Talents Grant by the Research Council of Norway. My other research interests are labour market policy, non-standard employment, immigration, globalization, and political parties. I founded and co-convene an interdisciplinary seminar series in Comparative Political Economy at the University of Bergen. In 2016, I received the prize for the best publication at the Faculty of Social Sciences, University of Bergen (for Hooijer and Picot, 2015). I obtained my PhD in Political Science from the University of Milan. Afterwards, I worked at the University of Heidelberg, University of Oxford, and University of Manchester, before coming to Bergen.