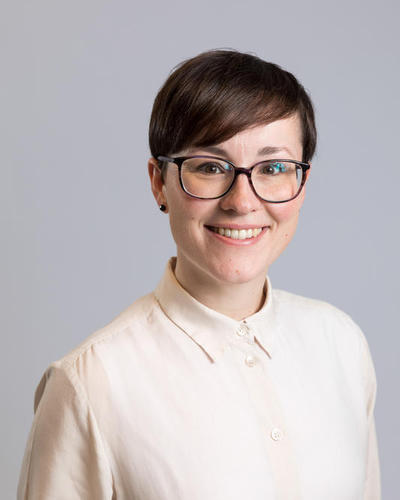 My research interests lie in the intersection of social psychology, organizational psychology and cross-cultural psychology. I am a social psychologist (MSc in Psychology with specialization in Social and Community Psychology), and in my PhD-project I investigated cultural differences in how applicants want to present themselves in job interviews and how Norwegian leaders respond to applicants who present themselves in a way that is not in line with expectations. The PhD-project was part of the larger project "Recruitment in a Multicultural Society" funded by the Research Council of Norway. Now I work mainly with three projects:

Diversity in the Norwegian Police

Asylum centers in the neighborhood

As part of the project "Imagining and experiencing the refugee crisis”, I collaborate with Susanne Bygnes (Department of Sociology) and Elisabeth Ivarsflaten (Department of Comparative Politics) on a project in which we look at how Norwegians have experienced the establishment of asylum reception centers in their neighborhoods. We are interested in the types of contact that has occurred between people in the local community and asylum seekers, and what consequences different forms of contact may have. The project is based on data from the Norwegian Citizen Panel