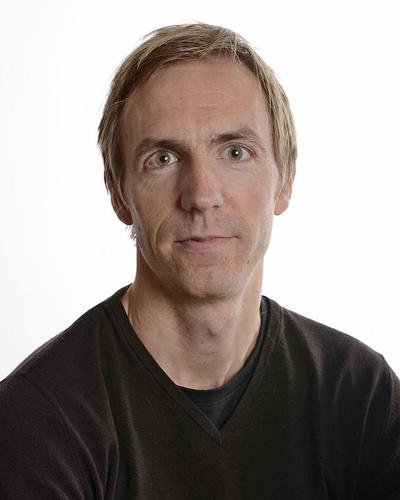 i) "The Norwegian police, 1994-2015", which is a working package in the interdisciplinary 4-year research project entitled Norsk politiretshistorie. The end product of the project will be a book series of four volumes. I am responsible for the fourth volume, which covers the time period 1994-2015.

ii) Book project (in Norwegian) on Organizing and crisis management, with the police and "22/7" as a case.

iii) Book project (in English) on the multidimensional role of time in Crisis Coordination.