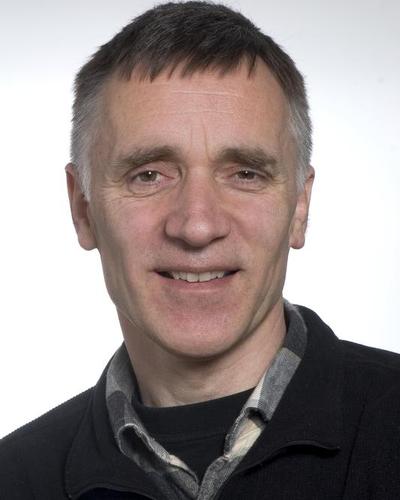 During the first years I worked with development of techniques for measurement of interstitial fluid pressure, primarily in skin and muscle. I showed that the servocontrolled micropipette technique could be used for measurement of interstitial fluid pressure (Pif), and also worked with other techniques for Pif measurements. As one of the first I measured Pif in tumors and found that these pressures were markedly elevated that has later been verified in numerous studies.

I also established techniques to measure compliance (stiffness, yielding in properties in tissues, of importance for edema prevention) and performed several studies addressing this topic. I have also contributed and am part of a team that has studied the mechanistic role of integrins in control of Pif.

Another area of interest is the effect of the extracellular matrix on distribution of extracellular proteins in the interstitial fluid (exclusion), and I have been able to quantify such effect. Specifically, I have been able to separate the steric and charge effect of exclusion, and also to relate this to tissue hydration. This phenomenon is of importance for plasma volume regulation.

Recently I have become interested in the role of the lymphatics in fluid volume regulation and also in relation to tumor metastasis.