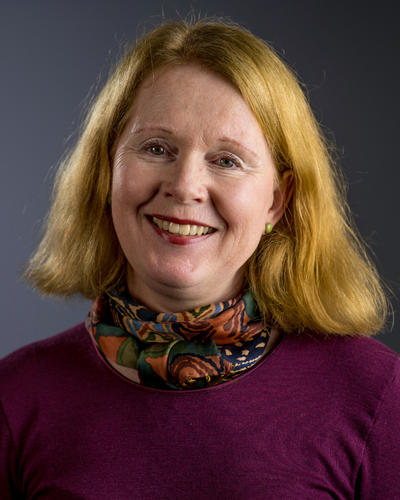 Professor Henriette Sinding Aasen, Faculty of Law, UiB, is a well-established researcher in the field of health and human rights, including access to healthcare services for vulnerable groups, patient rights, and the relationship between welfare state regulations and social citizenship. She has extensive experience in leading and collaborating in interdisciplinary research projects (VAM, Constitution Program, NORGLOBAL).

Aasen is the head of the Research group on welfare state law at the faculty, a member of the University of Bergen´s strategic group for global challenges (health, migration, social inequality), and a member of the strategic working group of University of Bergen´s interdisciplinary Pandemic Centre. Her research interests are the multiple connections between health- and welfare regulations and human rights, including autonomy, privacy and non-discrimination. Recent publications cover constitutional protection of welfare rights; the right to adequate healthcare for undocumented migrants and the elderly; balancing of rights in conflict; reproductive rights; protection against harmful practices; rape and consent; rights of the elderly during the COVID pandemic. She has led and participated in several interdisciplinary research projects in the areas of health, juridification and social equality, and has served in a number of national law commissions, latest on drug policy reform in Norway.