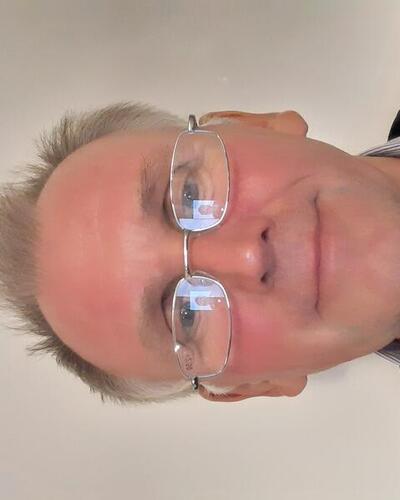 I received my Phd in 1990 and became professor in 1999 at the late “Department of Physics” now “Department of Physics and Technology.  My primary scientific interest has been (and is) quantum dynamics – more precisely theory and computational modelling of atomic collisions, atoms and molecules in strong laser fields, quantum dots and Rydberg atoms. In recent years I have also taken interest in Energy Related Issues and sustainability, which has resulted in a number of recent publications and a text book.

At UiB I have taught courses in mechanics, thermodynamics, electromagnetism, quantum mechanics,  atomic physics and energy resources in the period  1993-2016. In addition I have enjoyed teaching at numerous nordic and international schools. My favorite public topics are Global Energy Issues, followed by Big Questions (What is Life?), followed by the long ongoing debate articles on nternal academic issues (organization).

At present I am on leave from UiB, working in Sweden as Prefect of the Department of Space Earth and Environment, Chalmers University of Technology and you find my contact data here.