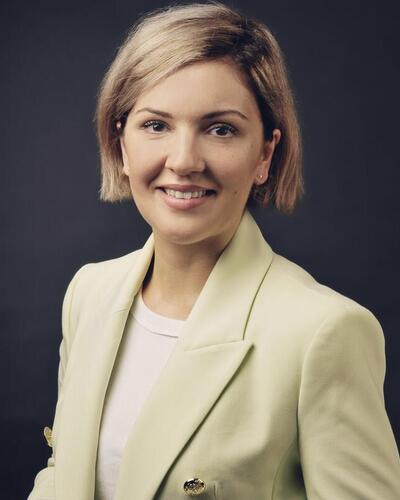 In my project, I want to analyze the experience of Jewish women immigrants within the historical context of gender relations and sexuality in Argentina, in a specific time framework and through the lens of different Jewish organizations and the state of Argentina.This study seeks to make a systematic examination of the understanding of the female psyche, body, and sexuality through a setting that defined the women’s behaviors as social and medical pathologies.

My proposed research moves the role of the body and the corporal being to the center of analysis, an approach that is not yet widespread among those studying immigrant ethnicity in Latin America. Using contemporary feminist theory as a tool for studying Latin American history will offer a new perspective on and approach to the discourse of diaspora experiences of female bodies that highlights issues such as gender, sexuality, transnationalism, identity, (dis)ability, mental health, and psychiatry. Analyzing this socially marginalized group of people – immigrant Jewish women - allows us to focus on more inclusive understanding of women’s history, and how the larger society attempted to manage them.

This course explores global Jewish migrations in the time framework from 1880 to 1939 in order to address questions related to mobility, identity, sex, and gender. Each week’s readings will include a series of case studies that will provide an overview of transnational Jewish history and will present different immigrant experiences. The class will begin with an introduction to Jewish history and historiography. We will take a close look at the practical measures needed to conduct historical research. By focusing on Eastern Europe (Bialystok), the US (New York), Argentina (Buenos Aires), the UK (London), Palestine (Tel Aviv), Brazil (Sao Paulo/Rio de Janeiro), and Norway we will link historical analysis of migration with the study of sexuality, gender, and identity. We will be using primary as well as secondary sources such as fiction, memoirs, film, poetry, and photography. All elements of this course are designed to sharpen your ability to think critically, analyze information and express yourself effectively in a variety of contexts related to the migration history. This course will introduce you to the way historians think about the intersection of gender, race, religion, social class, and the politics of sex and identity. There will be two additional lecturers: Christhard Hoffmann, Professor of History at the University of Bergen and Per Kristian Sebak, Director of the Bergen Maritime Museum. No particular background is required for this course. Assignments can be written in both English and Norwegian.