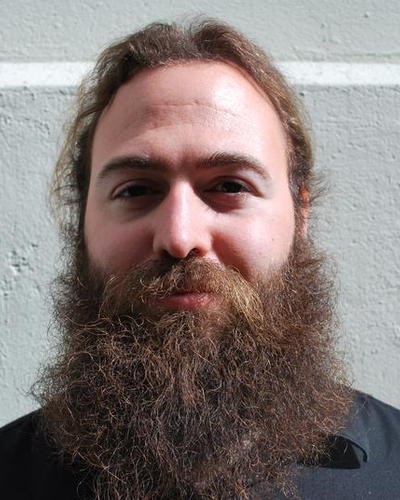 My Ph.D project is "The Landscape of the Norse in the Skye and the Western Isles".

The archaeology of the Norse in Skye and the Western Isles has long been a neglected area of study within Viking Age research. My dissertation focuses on the landscape of both the Viking Age and Late Norse periods of the islands where I include the totality of all material culture (settlements, burials, single finds, hoards, and all finds within these) to examine the landscape from a multi-casual approach. The goal of the research is to explore the relationship between the Norse and the pre-Norse peoples through the placement of Norse settlement, burials and hoards to areas of pre-Norse activity.

I am interested in the impact of migration on pre-modern peoples and its role in identity and ethnicity, particularly in the Viking world, expressed through the placement and reuse of settlements, burials and material culture.

Many possible Viking Age settlements have been identified in Skye and the Western Isles. Interpretation of these sites is difficult due to structural similarities between Viking Age/Late Norse longhouses and modern highland blackhouses. By using photogrammetry with a drone to create 3D models of possible Viking Age sites, it is my hope to identify additional structures and elaborate on existing, known structures, in order to allow for better interpretations of these sites.

Moreover, the sites I intend to create 3D models of are in areas of high potential, but not proven areas of Viking and Norse settlement. Ard nan Eireachd, a possible Viking Age house and harbor, is located on the isle of Skye, where no settlements dating to the Viking/Norse period have been proven archaeologically, despite a high density of Old Norse settlement names and favorable topographical conditions for Viking/Norse period settlements. Other areas of interest are in mid-east Lewis, South of Stornoway, an area of sheltered harbors along the major searoute from Orkney to the Irish sea, and Loch Seaforth, the only topographical area of my area of study that can be classified as a proper fjord. Both areas have been identified as possessing Viking Age possible settlements, and it is my intention to explore this further to expand the corpus of Viking Age settlements to include areas where no settlements have been conclusively identified.