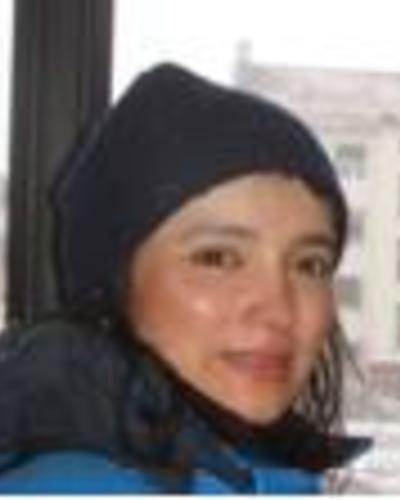 The PhD project of Patricia Apablaza is entitled:

Flavobacterium psychrophilum: studies on genetics, virulence and vertical transmission of isolates from Norway and Chile

Among the pathogenic bacteria affecting the salmon industry in several countries around the world, Flavobacterium. psychrophilum, a fresh water species, may cause high mortalities in rainbow trout and salmon in Norway and Chile. In Norway, a high increase in prevalence for this pathogen has occurred the last four years, but still vital information about is lacking, i.e. information necessary for the development of preventive measures that permit control of the spreading of the bacteria and control of the disease. F. psychrophilum strains are susceptible to several chemotherapeutics, but actually there are no commercial vaccines available, therefore, the control of the bacteria is mainly achieved by use of antibiotics.

Norway has the strongest natural and farmed populations of Atlantic salmon (Salmo salar) and trout (S. trutta) in the world. Together with the salmonids species there are factors that may influence the success of the production as large natural reservoirs for specific pathogens along the Norwegian coast, like high densities in sea cages, and the short distance between the production sites. Hence, the natural pathogens for salmonids or pathogens transmitted from wild fish species in the farming areas have favourable conditions for extreme multiplication. This may again increase the pathogen load on wild fish species in farming areas which could lead to mortalities in wild populations causing fundamental changes in the local biodiversity. The result can be devastating if the pathogens introduced are not a natural part of the indigenous fauna.

This is a three years PhD project that is expected to be finish in August of 2012.