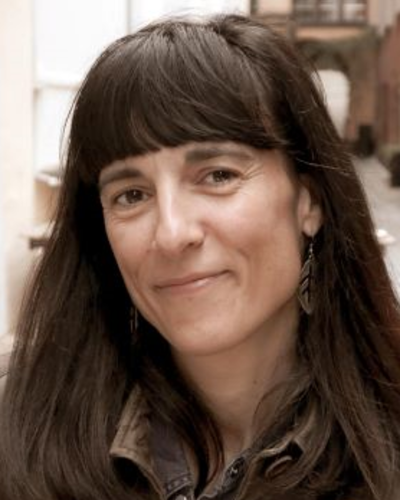 My project focuses on the works of the writer and painter Salarrué, one of the founding figures of early 20th-century literature in El Salvador. Most studies from previous research assume that Salarrué’s oeuvre can be divided into two groups almost independent from each other, into a regional or folkloric category, on the one hand, and a fantastic or theosophical on the other. This division overlooks the recurrent theme of hybridity and change in bodies and forms throughout his texts and paintings. The aim of my project is twofold. First, it intends to analyze the materiality in Salarrué’s narrative and paintings, how human and non-human agents interact and mix with each other. Second, it wants to find out what Salarrué’s remodeling of forms has to say of his cultural context and the modernizing process taking place in El Salvador in the first half of the 20th century.

Remodeling Things: The Human and the Nonhuman in Salarrué’s Works (PhD project).