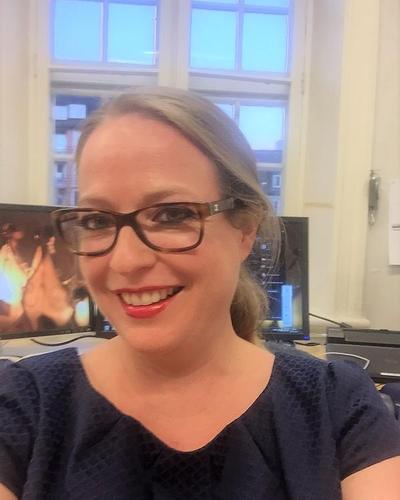 My PhD-project The Social Archaeology of Houses – Rural and Urban Households in AD 800-1350 Central Norway is an analysis of how social aspects and changes can be interpreted in houses from archaeological contexts. The material consists of archaeologically excavated houses from both the city and the countryside in Central Norway, dated to the Viking Age (AD 800-1030) and Early to High Middle Ages (AD 1030-1350). Written sources are also central to the project.

During the Viking Age, the Medieval Period, and the transition between these periods, Norse society changed in many ways: The Viking raids, trade and colonisation brought new impulses; the first cities were founded; Christianity was introduced and established; the Church gained power and influenced people’s lives; and the country of Norway was gathered under one King. One of my working hypotheses is that the large-scale societal changes during these periods affected people’s lives, bringing on different types of changes in domestic practice, which again could be visible through the archaeological households. Within a sub-discipline of archaeology called household archaeology, the household is said to constitute a fundamental social unit in society, as well as being regarded as the smallest scale for social change. Households should therefore be well suited for studying changes on a human level.

Through an analysis of houses, households and everyday life of "ordinary" people in Central Norway, the project seeks to investigate how the households in this region changed over time, as well as studying how people adapted to large and small changes in social conditions. In addition, the project aims to examine differences and similarities between the urban and rural demographic contexts in Central Norway during the named periods.