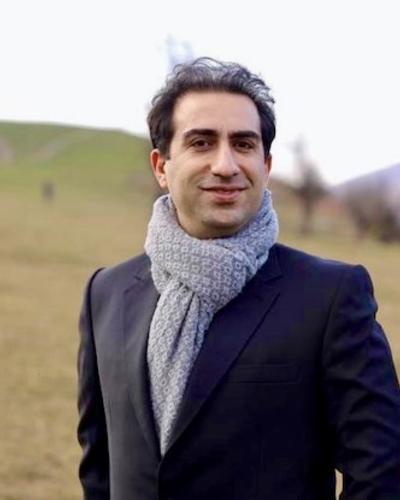 Mehdi Elahi is an Associate Professor at University of Bergen (Norway). He received M.Sc. degree in Electrical Engineering (Sweden) in 2010, and Ph.D. degree in Computer Science (Italy) in 2014. Over the last 3 years, he has been serving as an Assistant Professor at Free University of Bozen - Bolzano (Italy), where has researched on various aspects of Recommender Systems. As a result of his research work, he served as a primary author or co-author of more than 60 peer-reviewed publications in AI, RS, and HCI related conferences and journals. He has been actively involved in co-authorship of a US-patent as well as co-authorship of several EU research proposals. He has been awarded a number of industry and academic research grants, e.g., by a world-class company (Amazon), and a well-known academic institute in Italy (Polytechnic University of Milan). He has provided various types of community services such as co-organization of the ACM RecSys challenge 2017 (organized by XING), and advisor of RecSys challenge 2018 (organized by Spotify).